In an unusual turn of events, a three-year-old girl was discovered alive during her own funeral in Mexico. Camila Roxana Martinez Mendoza of Villa de Ramos was discovered breathing in her casket after hospital staff declared her dead the day before due to dehydration.

The family then halted the funeral and rushed her to the hospital, but the girl was unable to survive and was declared dead once more. Her parents are now pursuing legal action against the hospital, claiming that poor medical care and negligence contributed to her death. 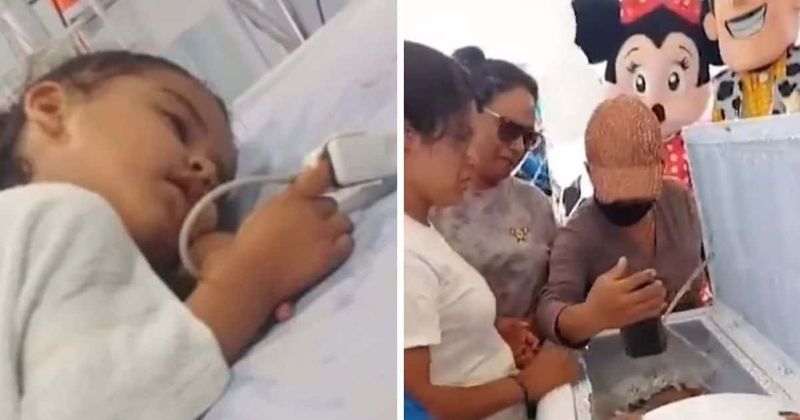 The Toddler Woke Up at Her Own Funeral

The girl died on August 17 at the Salinas de Hidalgo Basic Community Hospital after being admitted for acute stomach pain and fever. Her funeral was scheduled for the following day. During the service, however, her mother noticed condensation on the coffin’s glass and assumed she was still alive.

The mother alerted others, but everyone assumed she was hallucinating as a result of her grief until the toddler’s grandmother noticed her eyes moving. She was then extracted from the coffin and discovered to be alive, with a heart rate of 97 beats per minute. Camila was taken to the hospital by ambulance, but her condition worsened on the way.

After arriving at the hospital, she was declared dead once more. “That’s where my baby ended up.” We are devastated because my daughter was a very happy person. “She lived with everyone, she didn’t discriminate, we have many friends on the ranch because she was love,” the girl’s mother said in a statement.

Camila was Initially Declared Dead due to Dehydration 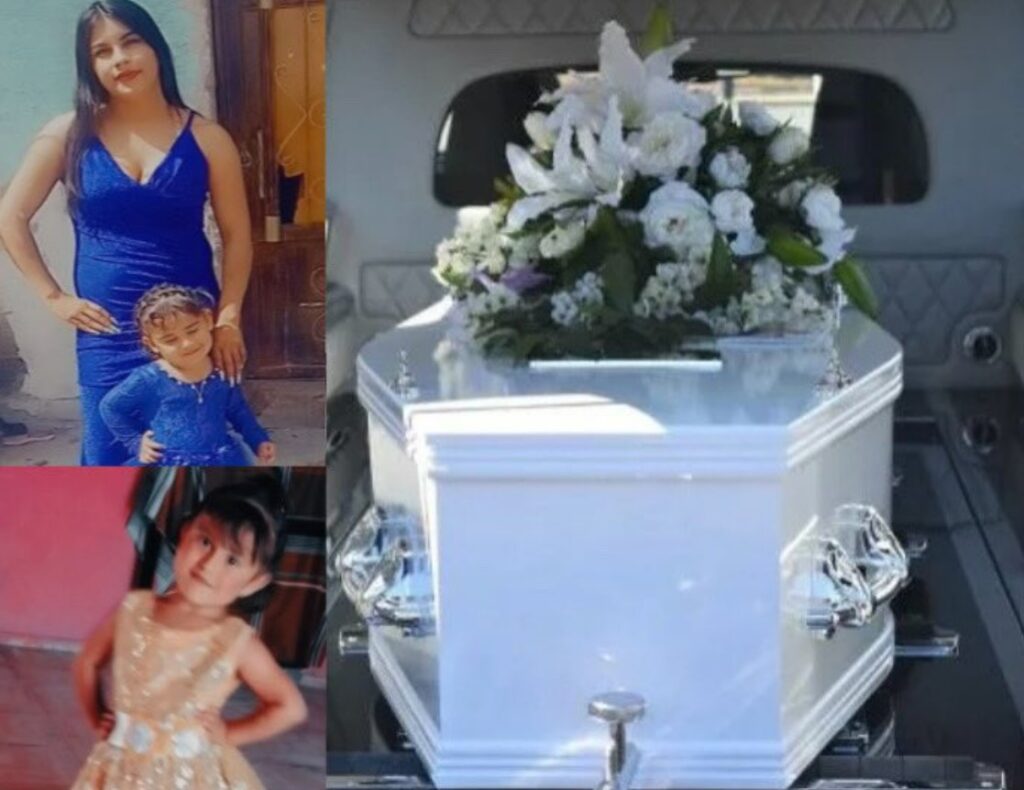 On August 17, the toddler was admitted to the hospital after complaining of stomach pain, fever, and vomiting. She was sent home with two sachets of serum and 30 drops of paracetamol. However, the family did not notice any improvement in her condition after a few hours, so they decided to return her to the hospital.

The hospital staff declared her dead after some treatment. “I felt my girl’s strength, and they took her away from me and told me to let her rest in peace,” her mother recalls. According to the mother, the girl was then locked inside an office, and the hospital contacted a funeral home.

The family now has two death certificates in their daughter’s name, one stating that she died of dehydration and the other that she died of cerebral edoema. The mother is now looking for justice for her daughter. 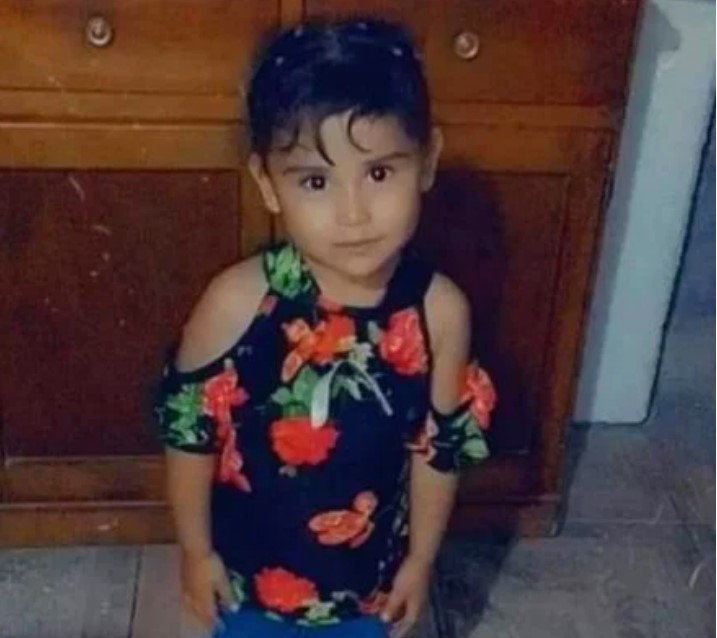 “What I really want is for justice to be served; I don’t have a grudge against the doctors to the point of going to extremes; I just want the doctors, nurses, and directors changed so that it doesn’t happen again,” she says.

In an interview, the state attorney general, José Luis Ruiz, stated that an investigation into the matter was underway.

For more news and updates, keep watching this space.