Adele, an English singer and songwriter, has revealed that a jump-scare hoax perpetrated by her son Angelo caused her to suffer from a slipped disc. The iconic singer is scheduled to grace the cover of ELLE magazine’s September edition. Speaking on the occasion, she confessed that she had had a painful back for many years, beginning in her adolescence.

She was at home when the accident happened in 2021, and she was startled when her kid tried to scare her by jumping out of the toilet.

In an interview with Elle USA, the celebrated singer highlighted her connection with Angelo, citing the taped conversations between the mother and son duo in her song “My Little Love.”

Adele said that her son, Angelo, is a huge Billie Eilish admirer. She mentioned the singer’s effect on her kid in her opening statement. “He’ll go up to [his room] after school and read all the songs, and then he’ll want to discuss them,” she explained. 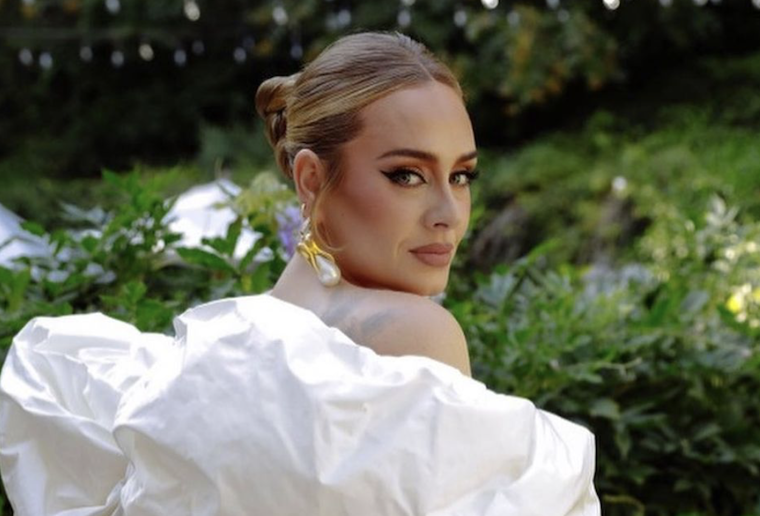 Angelo is Adele’s ex-husband Simon Konecki’s kid. After two years of marriage and seven years of knowing one other, the pair divorced in 2019.

The 34-year-old singer indicated that she is open to remarrying and starting a family. Adele is now dating sports agent Rich Paul.

“I’m a homemaker and a matriarch, and a steady existence helps me with my singing,” she explained. But right now, all I can think about is Vegas. “I’m going to f—ing nail it.”

Adele revealed that, despite being deeply in love with her partner, she is neither married nor engaged, and that she likes flaunting beautiful jewellery.

Adele began dating charity entrepreneur Simon Konecki in 2011. A year later, in 2012, their son was born. The pair were seen wearing matching bands on their respective ring fingers, sparking rumours that they had secretly married. Adele seemed to confirm this rumour when, in her victory speech for Album of the Year at the 59th Annual Grammy Awards, she addressed to Konecki as “my husband” and expressed her appreciation.

According to reports, Adele filed for divorce from Konecki in the United States in 2019 and the divorce was finalised two years later in 2021.

Adele Laurie Blue Adkins received her diploma from the BRIT School of Arts in 2006. She obtained a record deal with XL Recordings, an indie musical company.

In 2008, she released her debut studio album, “19,” two years later. The album was certified 8 and triple platinum in the United Kingdom and the United States, respectively. Adele received not only the Brit Award for Rising Star but also the Grammy Award for Best New Artist. 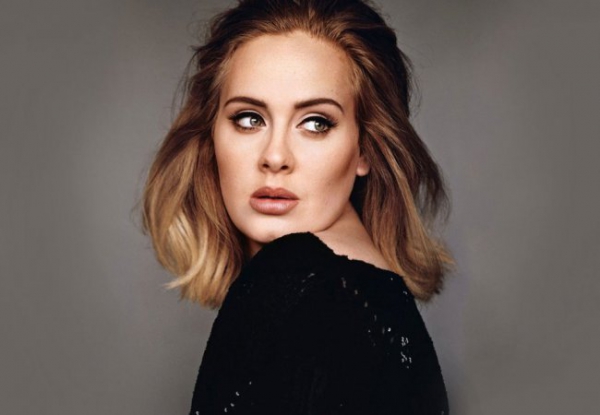 Adele launched her second studio album, “21,” in 2011, and it went on to break records by becoming the world’s best-selling album of the twenty-first century. The album sold more than 31 million copies worldwide.

Adele is one of the world’s best-selling musicians, having sold over 120 million records worldwide. She is one of the musicians that donates a significant amount of money to the music business every day.

Stay tuned as we bring you the most recent news from across the world!