Bella Hadid has a reputation for using her voice for good. She has already spoken about Palestine and championed various causes. This time, she is speaking out for Pakistan, which is experiencing one of the worst floods in recent memory, with more than one-third of the nation covered in water. She shared a slew of photos on Instagram in order to raise awareness and donations for those in need in Pakistan.

Bella Hadid Speaks Up For Pakistan

“This doesn’t even feel real, yet is a reality to so many,” she began her message. To put the tragedy of the issue into perspective, Bella Hadid stated that “a third of them youngsters – had died amid catastrophic flooding across Pakistan.”

She went on to say “Torrential monsoon rains wiped out whole communities and infrastructure across Pakistan’s four provinces from June to August 2022, impacting at least 33 million people.”

According to Hadid, “4 million acres of crops have been damaged, and 800,000 cattle have died.” Not only is this traumatic for the people of Pakistan, but it will also raise food insecurity across the country and have a negative influence on the economy in the long run…”

The model then urged her fans to give to UNICEF, saying, “UNICEF is on the ground, giving critical medical supplies, safe water and nourishment, mental health care, educational materials, and more.”

She closed her letter by adding that if individuals were unable to give, “sharing the news about this environmental issue and the people affected is also extremely vital.” “I love you all, and God bless you.”

Many others commended her in the comments section for utilising her position to promote good and aid those in need. Some even attempted to point out that her sister’s ex-boyfriend Zayn Malik’s parents are Pakistani.

Other Times Bella Hadid Spoke Up

This is not the first time Bella Hadid has spoken up about a problem. She has actively advocated for Palestine’s liberation and has marched in sympathy. She also claims that Instagram “shadow-bans” her postings if she mentions Palestine. The Vogue model has also spoken up about mental problems and her continuous battle with them. She opened up about her hardships in a Vogue interview, saying, “For three years while I was working, I would wake up every morning distraught, in tears, alone.”

Symptoms such as brain fog, tiredness, worry, and others first appeared while she was in eighth grade. She said that having Lyme illness was the cause of this.

Hadid also discussed how she was labelled as the “ugly” sibling and was always compared to her sister Gigi Hadid. 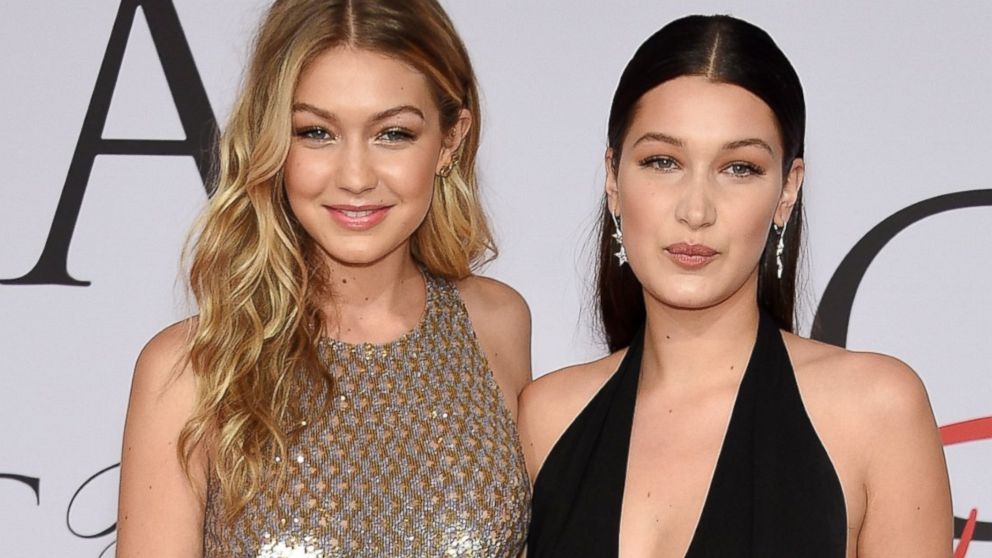 That is not to mean she is unappreciative of her life or profession. Bella Hadid is a self-made model who is pleased with her success. “Now everything I do in my personal life is basically to make sure that my mental condition stays above water,” she stated.

Keeping up with current events or speaking out about them might have a negative impact on one’s mental health. But Bella Hadid pulls it off and continues to speak up for the things she cares about.