According to numerous sources, Blac Chyna makes a lot of money through her OnlyFans website. According to reports, Rob Kardashian’s ex-girlfriend is presently at the top of the platform’s income list.

OnlyFans is a content subscription service situated in London, United Kingdom, for those of you who are unfamiliar. Continue reading to learn how much money Blac Chyna makes from her OnlyFans each month. 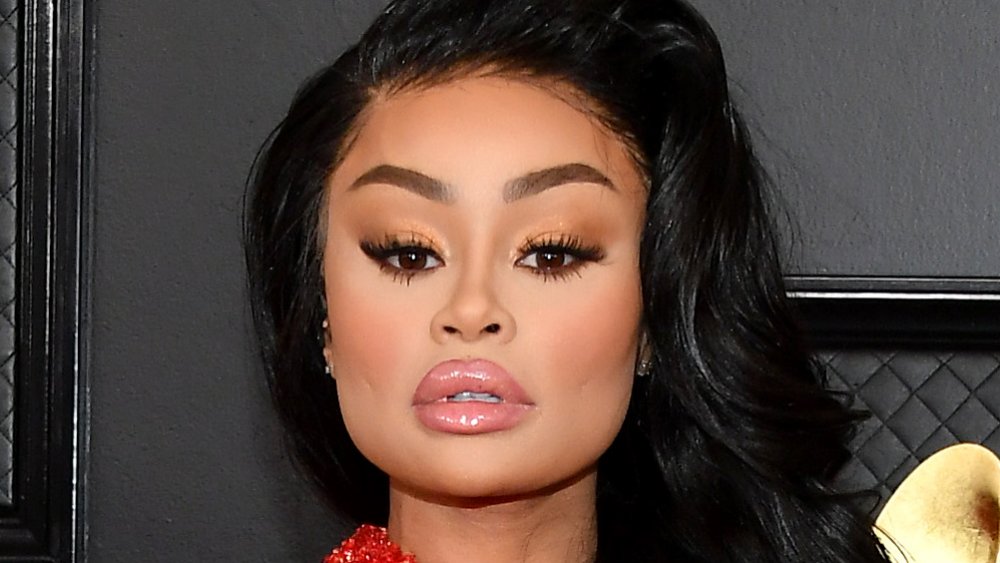 How much money does Blac Chyna make from OnlyFans?

As individuals discovered new methods to make money during the Covid-19 epidemic, the number of OnlyFans subscribers and content creators skyrocketed. Celebs post unique stuff on OnlyFans that they are unable to share on other social media sites. 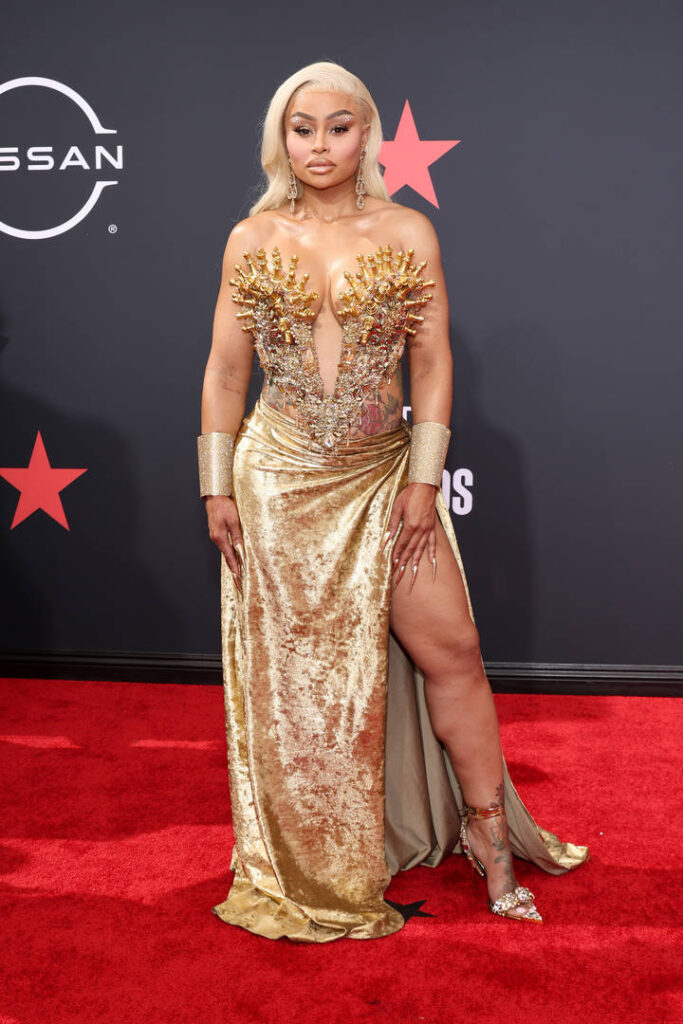 According to the publication’s claim, Blac Chyna earns a phenomenal $20 million every month, with Bella Thorne coming in second with $11 million. Cardi B comes in third place, allegedly earning $9.34 million each month. Rappers Bhad Bhabie and Rubi Rose have previously boasted about the money they gained through the platform.

OnlyFans paid out a lot of money to content providers in the recent year. It has been reported that they went on to earn approximately $3.6 billion with 2 million producers, a 34% increase, and 188 million members, a 128 percent gain.

According to OnlyFans CEO Amrapali Gan, “Our creator-first approach to establishing the world’s safest social-media network drove OnlyFans to a record-breaking 2021.” We are giving creators the ability to monetize and govern their material.” Everything you need to know about Blac Chyna is right here.

Angela Renée White is Blac Chyna’s true name. She was born on May 11, 1988, in Washington, D.C., the United States. She is a model and a social media star. She first caught the attention of fans in 2010 when she appeared as a stunt double for Nicki Minaj in Kanye West’s music video for “Monster.”

Blac Chyna rose to prominence after Drake used her name in the song Miss Me the following year. She has appeared in several periodicals, including Dimepiece, Straight Stuntin, and Black Men’s Magazine. In 2014, Chyna debuted her own beauty brand, Lashed by Blac Chyna. She soon after launched a beauty business in Encino, Los Angeles. She has been in several reality programmes, including Rob & Chyna and The Real Blac Chyna.

Do you believe OnlyFans has emerged as the new money-making platform for content creators? Please share your ideas in the comments area below. Don’t forget to check back with us for the most recent news from the entertainment industry.