Brittany Jade has made headlines for all the wrong reasons. The TikTok and Instagram influencer has generated controversy after releasing a spoof film that did not go down well with social media users.

The TikTok user allegedly created a fake video with her spouse, Wyland, in which they claimed to have a deceased kid. Continue reading to learn more about the video and why the pair decided to conduct such a prank.

Brittany and Wyland Told Their Children Lies About Their Deceased Sibling

The couple was seen in a car with their children in the now-deleted video, which many other people reshared. They tell their twins at one point in the video that they had a triplet who died when he was young.

The pair said they organised the hoax in order to win a free Royal Caribbean cruise. According to a source, the pair was really partaking in a TikTok fad in which individuals prank others with a phoney tale to see how they respond and video the entire incident.

In the video, the couple tells their sons that they are attempting to win a cruise and that they should just do everything their mother says. “We are entering to win your Royal Caribbean trip for Levi and Cove’s birthday next month,” Brittany tells the audience. And we believe we should be picked since they have gone through a lot. They had a triplet sibling who died when they were born.”

“They genuinely miss their brother, and it has caused them significant mental anguish throughout their childhood grieving their triplet brother who they lost… in the pregnancy,” she said, to which one of the boys responded, “Dad, we don’t have a brother.”

“I know, and it’s awful because we lost him so early,” Wyland adds. “What are you talking about?” one of the twins then inquires. “What are you on about?” “Your triplet,” Brittany says, and “Lawrence,” her husband adds.

The couple received a lot of backlash on social media.

Social media users were plainly upset with the video and chastised the parents for staging a catastrophe and using a delicate subject to compel their children to participate. “This is terrible. She made a joke about having a deceased child. “I’ve thought the criticism of her was a little harsh at times, but this just changed my view,” one person remarked.

“If you’re still rooting for #BrittanyJade after this… I’m not a fan of the cancel culture, but this was beyond harsh. “She has to learn from this,” another person tweeted. “As someone who has experienced this, I can’t fathom why you thought that would be humorous,” another user said. 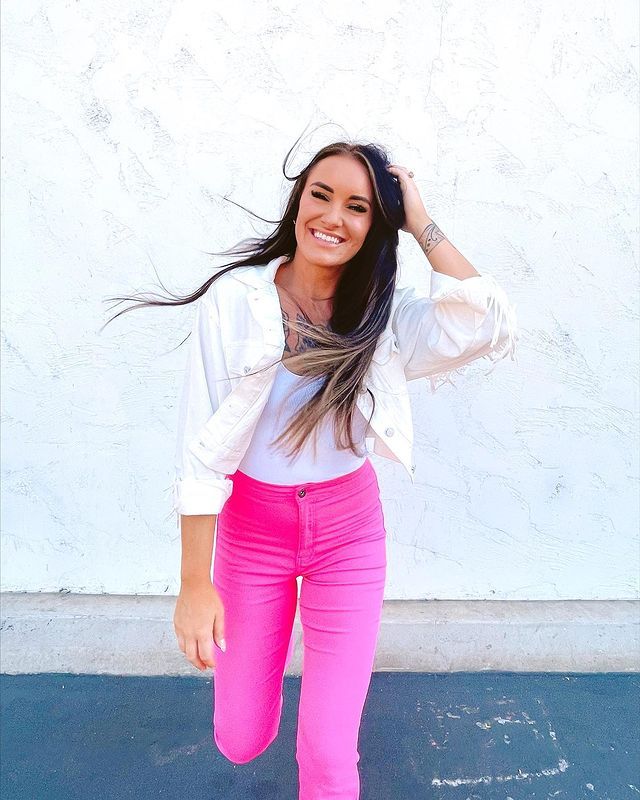 Brittany and Wyland Have Apologized

Soon after receiving backlash, the pair apologised on TikTok, claiming that they realised their “huge error” only “10 minutes after publishing the video.” “We are deeply sorry to individuals who were upset, triggered, or offended by the context of that video,” Brittany continued, adding that the film was “a mistake from which (they) will learn and develop.”

The pair have now made their TikTok and Instagram profiles private so that only their fans can access their posts.

What are your thoughts on the entire hoax and backlash? Tell us about it in the comments area.