K-Dramas are sweeping over streaming platforms due to their incredible storytelling. We’ll have another one shortly. Are you pumped? ‘Glitch’ tells the story of a young lady who seeks the help of a UFO-watching group to locate her missing partner.

Hong Ji-Hyo comes from a prosperous household. Because of familial ties, she enjoys a solid career. Her lover of four years abruptly disappears one night. That is both startling and strange.

Jeon Yeo-been and NANA team up for this thrilling but perilous adventure into the inexplicable. And there’s a lot to uncover. There have already been a number of updates, and here is all we know so far about this impending series. 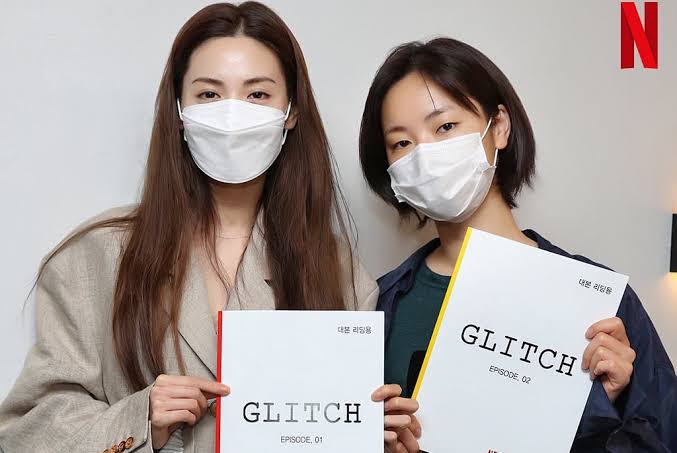 Announcement of the ‘Glitch’ Release Date

Let’s get to the release date, which is approaching faster than you think. Glitch will be available for viewing on Netflix on October 7, 2022.

The script for Glitch was written by Jin Han-sae, the author of the critically acclaimed Netflix series Extracurricular, which launched in 2020.

There’s also a new poster for this forthcoming drama, which you can see below. The poster’s text says, “My boyfriend has vanished from Earth.”

The bright lights on the focal figure and the way she’s staring at it make the poster intriguing. The audience will be captivated by the mystery and intrigue.

The finest part is right here. Along with the intriguing plot, the audience is eager to witness the cast members in action. Glitch’s cast is everything but regular. They’re brimming with talented individuals. Take a look at the list below.

Jeon Yeo-been Jeon, a South Korean actress, rose to notoriety after participating in the indie film After My Death. Following her performances in the television series Vincenzo (2021) and the criminal action film Night in Paradise, Jeon’s career is on the rise (2021).

She began acting five years after seeing her in a teaser for the Seoul International Women’s Film Festival when actress and filmmaker Moon So-ri invited her to be in the short film The Best Director. And now she’s about to make her big break in the forthcoming season.

Nana was cast as “Heo Bora” with actress Jeon Yeo-been in Netflix’s forthcoming series Glitch on May 28, 2021, following the completion of Oh My Ladylord. She is most known for being a member of the South Korean girl group After School, as well as its subgroups Orange Caramel and After School Red.

Nana has starred as a starlet in various television shows.

He rose to notoriety after starring in the critically acclaimed television series Reply 1988. (2015–2016). And now he’s playing the part of a long-lost boyfriend. 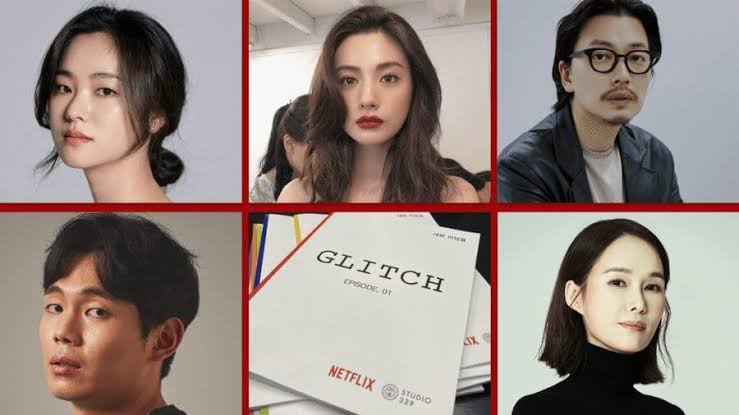 What are your thoughts on the next k-drama? More information will be released soon. In the meanwhile, please remain in touch with us.