NBA2K has long been a favourite of basketball fans and e-sports aficionados worldwide. From the cover page to the game’s clear visuals, the basketball simulation video game has a lot to offer fans who are anxiously awaiting the 2k23 edition. The most recent changes have been made available. 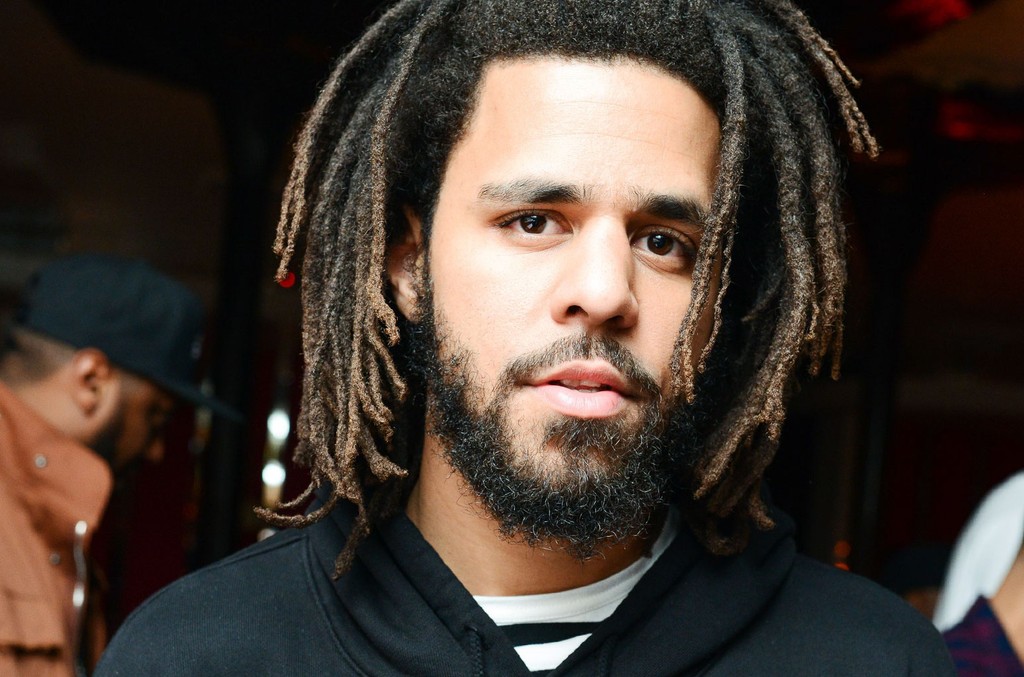 Jermaine Lamarr Cole, as J. Cole, is an American rapper who also produces music recordings. He is regarded as one of the most seasoned and well-established rappers of his generation, and he is the first rapper to appear on the limited edition cover of NBA2K23’s “Dreamer” edition. The pop sensation is a Grammy Award-winning multi-platinum performer.

In a recent interview, J.Cole stated that he has always wanted to enter the simulation game market because it reflects a culture where streetball meets hip-hop, the rap of the streets, and has the ability to uncover new music talent through their game. It’s been an incredible experience to not only feature on this year’s game’s cover, but also to be a part of the MyCAREER storyline, and music, and bring the DREAMER brand into NBA 2K. More is on the way, so keep an eye out for all things Dreamville and DREAMER brand drops during Seasons, as well as Bas and Elite in this year’s MyCAREER tale.”

The Basketball Connection of J. Cole

Cole’s ideas on basketball and his enthusiasm for the game are well-known, but the magnitude of the task he has accomplished is even more impressive for Cole, as it places his name with basketball icons such as Michael Jordan, Devin Booker, and Russell Westbrook.

After being involved with clubs in the African and Canadian basketball leagues, the star is now a member of the Scarborough Shooting Stars of the Canadian Elite Basketball League. 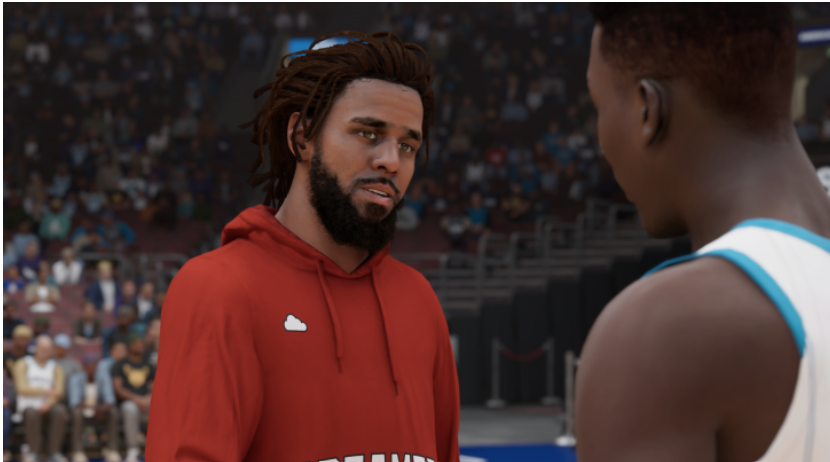 The fantastic music album included in previous editions of the basketball game is well known, but this time the franchise takes it to the next level by joining up with J. Cole, who aims to bring a personal touch to the music album for the current version.

Cole and his team have surely raised the standard for the most sizzling current tune producers in a long time, justifying the inclusion of “Dreamville” on the NBA2K23 soundtrack. The music library for this edition has provided a platform for the convergence between sports and pop culture more than ever before. The game will also feature exceptional talents such as widely famous pop stars such as Drake, Lil Baby, Doja Cat, and Jack Harlow, making it the whole package for fans all around the world.

This highly anticipated “Dreamer” Cover Edition of the basketball simulation video game will be available in the United States of America and Canada on September 9th for Playstation 5 and Xbox upgraded gaming console platforms.