Kanye West has returned to Instagram, and he is doing what he does best: taking shots at his adversary. This time, the rapper has gone after his former pal, Kid Cudi. After publishing a false news story pronouncing Pete Davidson dead last month, Ye has posted a similar one mocking Cudi and Adidas CEO Kasper Roasted.

Ye, a long-time friend and colleague of Cudi, had turned on him the previous year because the 38-year-old musician was pals with Davidson, Kim Kardashian’s now ex-boyfriend. 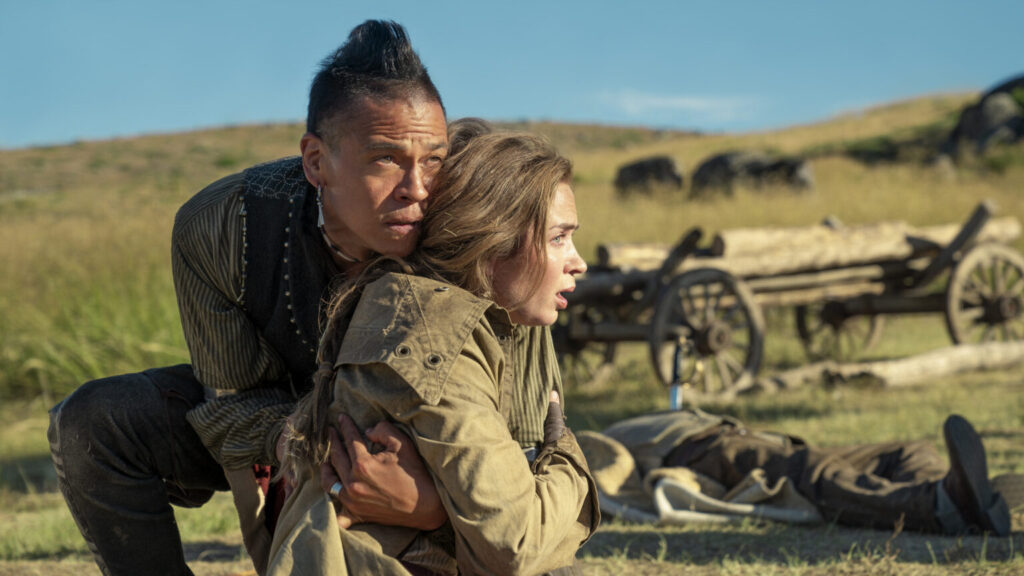 On Thursday, Kanye shared on Instagram a spoof front-page newspaper headline from The New York Times that read, “Kasper Rrsted Also Dead at 60.” The title was intended to mock Adidas CEO Kasper Rrsted, who is set to retire in 2023.

Another statement appears at the bottom of the newspaper: “I know what you’re thinking…who is Kasper?” but, more importantly, who is Kid Cudi?” “God Loves Us,” Ye captioned the photo.

For quite some time, the 45-year-old rapper has been critical of Adidas. In June of this year, he chastised the company for selling what he thought to be a knockoff of his Yeezy Slides.

“To Kasper, I’m not going to stand for this obvious copying any longer.” To the whole sneaker culture… This is for everyone who wants to express themselves but is afraid they may lose their contract or be labelled insane… “These shoes symbolise the disregard that individuals in positions of power have for talent,” he wrote at the time.

He chastised the brand in August for celebrating Yeezy Day on August 2 without his permission. He also alleged that Adidas re-released earlier Adidas Yeezy models and hired new staff for the brand without discussing it with him first.

The Runaway rapper’s targets did not stop with Adidas and Kid Cudi. In another post, he slammed GAP for allegedly cancelling a brand photoshoot with him and his kids at the last minute. He then posted a video aimed at the brand.

“This country is built on industry, and we all have a responsibility to bring it back.” … With this crew, we can accomplish it. This is larger than us, and we should not debate about it. But I’m saying I need to get that sword out of the stone. You may either trust me or I’ll show you. “You’ll see it,” he remarked in the video.

This year, Kanye West and Kid Cudi had a social media meltdown.

Kanye West and Kid Cude have had a public fight since the beginning of the year. The rappers had previously been buddies until Ye wrote in a now-deleted Instagram post, “Just so everyone knows Cudi will not be on Donda since he’s friends with you know who.” 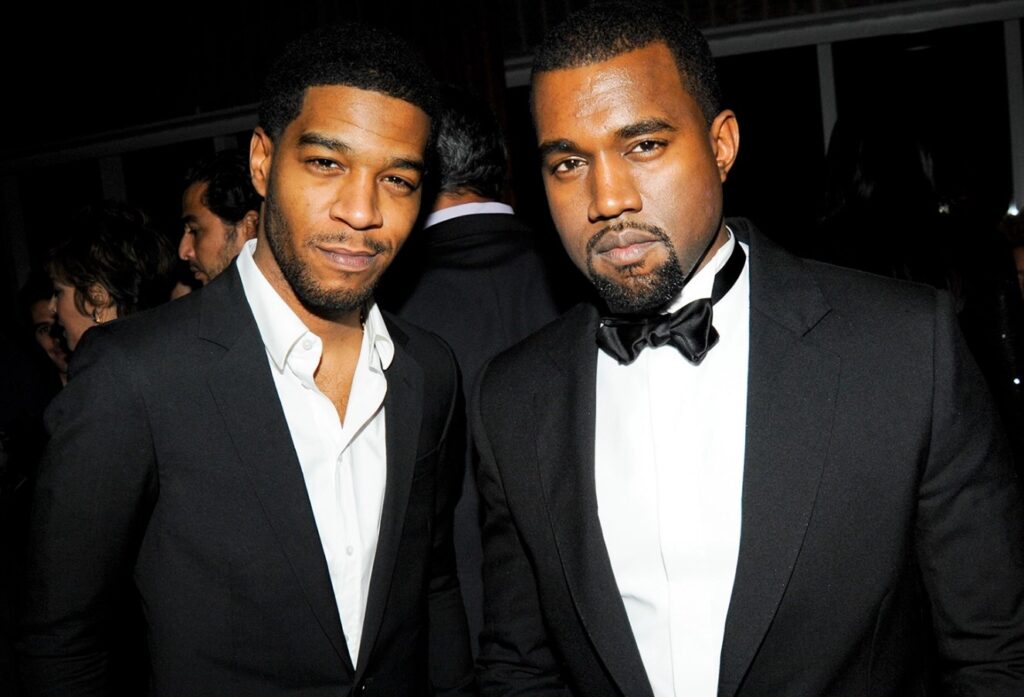 He was bothered by the Star in the Sky rapper’s connection with Pete Davidson, the then-boyfriend of his ex-wife Kim Kardashian. Cudi then replied, “Too bad I don’t want to be on ur record u f—in dinosaur hahahaha.” Since I met you, everyone knows I’ve been the best thing about our albums. Ima is praying for you, brother.”

And thus the war on social media began. Over the next three months, the two exchanged a number of derogatory messages and tweets.