Kyle Richards of The Real Housewives of Beverly Hills has updated her style statement yet again. On Wednesday (Aug 31), the 53-year-old actress posted her wrist tattoos on Instagram, leaving followers to speculate on the significance of both tattoos. Continue reading to find out what she has tattooed. Kyle Richards has a heart and a roman numeral 18 tattooed on her arm. The “Halloween Kills” actress showed off her wrist tattoos on Instagram earlier this week: a black heart on the right wrist and the Roman numerals XVIII on the left. “Don’t miss tonight’s #RHOBH, Aspen, here we go!” she captioned the photo.

Kyle was photographed wearing a black sequined dress and stone jewellery. The reality personality, 53, wore her hair back, leaving a strand on the front, and applied smokey eye makeup. Fans began to wonder if these tattoos were fresh and what they meant. She even published an Instagram story about it, stating that the tattoos are extremely fresh and that the event was dubbed “Uplift Tattoos” for creating this art. Uplift Tatoo has offices in New York and Miami. Kyle, on the other hand, has yet to explain to her supporters what they really mean. Alexia Nepola captioned her photo “Gorgeous,” while Kyra Kendall added a love emoji.

Kyle Richards previously changed her style statement by incorporating bangs onto her haircut in 2020 for the film “Halloween Kills.” She had a “out-of-character manicure with bright yellow claws” last year.

Aside from “RHOBH,” she has also starred in “The New Celebrity Apprentice.” She played for the Los Angeles Children’s Hospital charity. If you are unaware, she and her husband, Mauricio Umansky, are recognised as “First Families” of this Hospital and have given more than $100,000. Her fundraisers for CHLA were also highlighted on Real Housewives in 2013 and 2019. 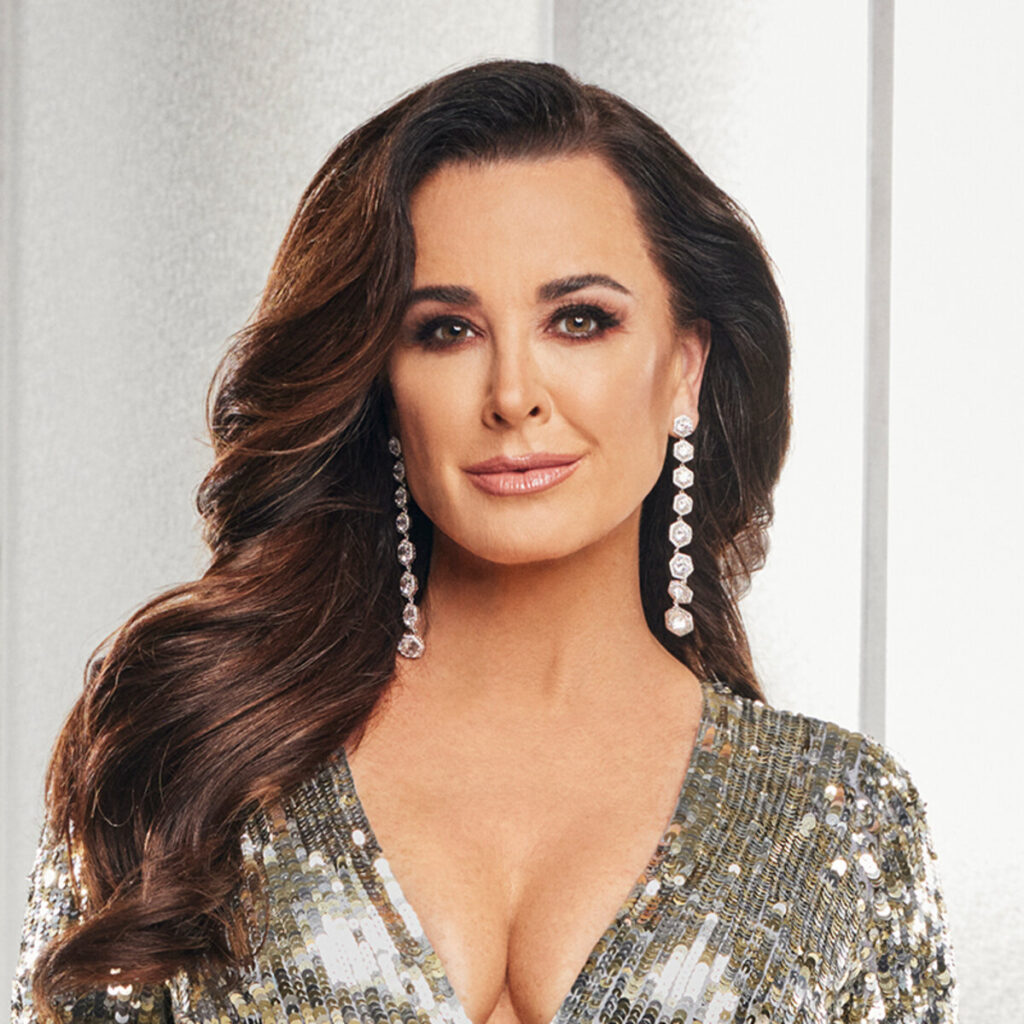 While some continue to praise her for her new film, reviewers have another point of contention. In regards to Diana’s handling of Sutton, “I would’ve wanted to have seen you be a better hostess & not tolerated the way Diana was with Sutton,” one reviewer commented on “The Real Housewives of Beverly Hills.” Some of this discussion appears to have been scripted ahead of time to criticise Sutton and Garcelle. Make an effort to be a better friend and hostess.”

Another admirer remarked of the broadcast, “You and Erika both deserve to be fired.” Sutton received appalling treatment. It’s quite unsettling to watch. “Shows are no longer entertaining.” If you missed the most recent episode, Kyle sided with Diana as she abused Sutton. She even grabbed her arm and ordered that she stop speaking in such a manner. They effectively accused Sutton of lying about having a miscarriage.

“The Real Housewives of Beverly Hills” airs on Bravo every Wednesday at 8 p.m. ET and may be viewed the following day on Peacock. Kyle is the final remaining original cast member on the programme, but viewers are really unhappy with her behaviour, and it looks that many have lost interest in the show. What are your thoughts?