Rhoades revealed her pregnancy in the summer of last year, surprising many admirers. The guessing game has begun, and everyone is speculating on who the NBA player may be. Continue reading to learn more about the development. 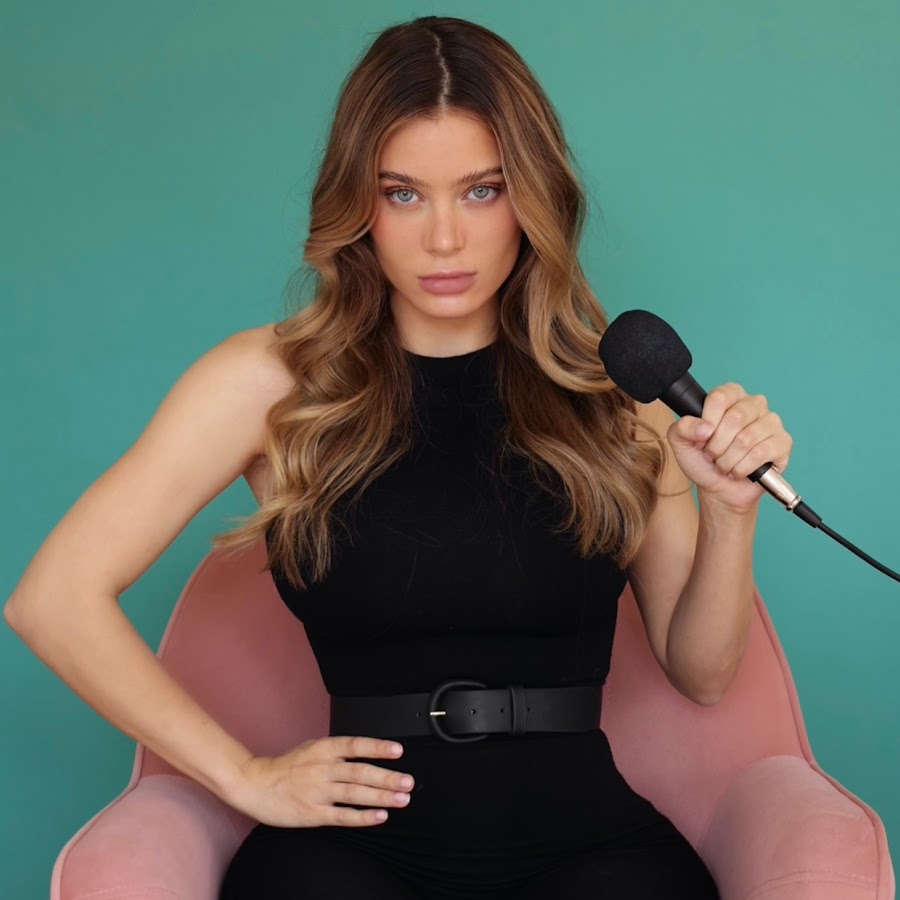 The adult actress turned Youtuber captioned the video, “I swear to God, I thought NBA players were decent men.” She then attacks the unidentified player, stating, “Next thing you know, I said, ‘I’m pregnant,’… And he told me to f**k off.”

The baby’s father was previously supposed to be Mike Majlak, Rhoades’ ex-boyfriend and co-host of the “Impulsive” podcast with Logan Paul. During a recent podcast with guest Charlamagne tha God, Majlak clarified the situation by saying the father was an NBA star.

When the presenter was asked about Majlak and Rhoades’ relationship, he answered, “She’s doing great, she’s got a baby with a big-time NBA star.” He even revealed the player’s identity, but it was muted when the podcast aired.

Who Is the Basketball Player in Question?

Fans’ search has now been limited down to two names: Kevin Durant and Blake Griffin. Last year, around the time Rhoades revealed her pregnancy, she also discussed a bad date with a Brooklyn Nets player on her 3 Girls 1 Kitchen podcast. 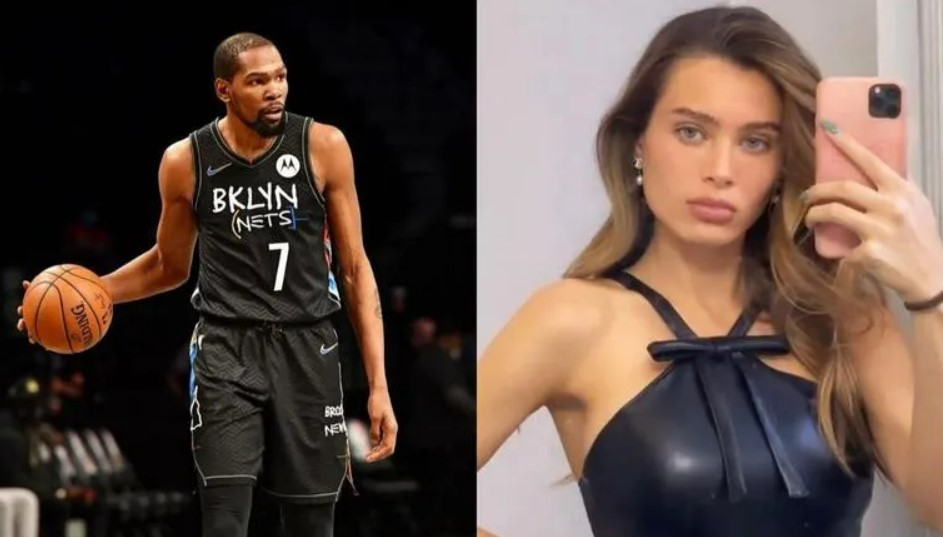 “We ended up leaving dinner, not because of that issue because, at that time, you’re already friend-zoned, I don’t care who you’re talking to, the date was pretty boring,” Lana said. 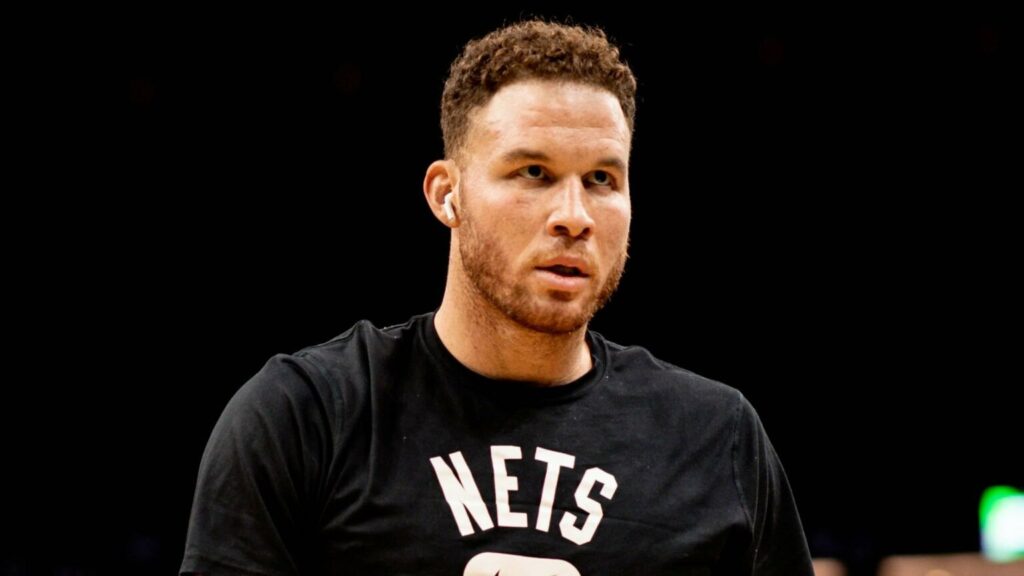 Social media users have also pointed out that Lana was previously involved with another NBA star, Blake Griffin, and that he may be the baby’s father. Meanwhile, neither Griffin nor Durant has responded to the situation. They also made no mention of their engagement with Lana, including being in a relationship or dating her.

As a result, neither of the two men could be the father. Only Lana knows the true name, so let’s see if she makes another video or posts revealing the player’s name.

For more news and updates, keep watching this space.