Netflix has recently been on a roll with its original programmes. While it is still early in the game, the streaming service appears to be on a roll. Netflix is well-known for its ability to create TV programmes based on true events. 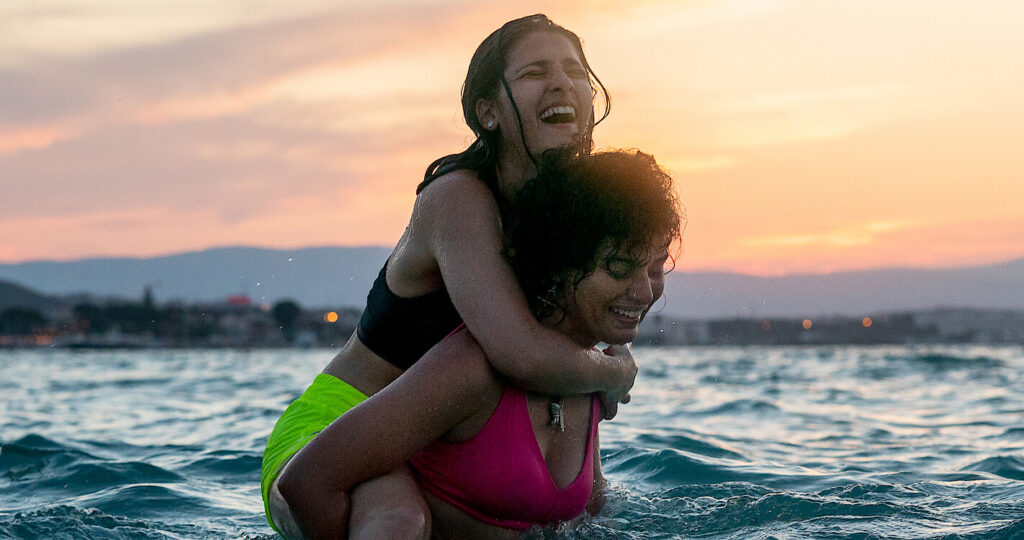 Orange Is the New Black and Narcos are two of the most popular series available on the streaming service. With such to detect the flaws and give an unconventional viewing experience, Netflix has been dominating the content game.

Bringing tales that seem like they belong to us and making them as realistic as possible. Netflix has taken several modifications to ensure that its stories are as accurate as possible.

To add to its bank of content, Netflix will release The Swimmers, a film inspired by true-life tales, later this year. To learn more, read this article. The streaming service is delivering the true tale of two Syrian refugees, Yusra and Sarah Mardini, who overcame enormous hurdles to achieve their Olympic aspirations.

These migrants had to swim through turbulent Mediterranean seas before fleeing their war-torn home in Damascus. This was not the end of their ordeal, as they went on to participate in the pool in this year’s Olympic Games.

The Swimmers will premiere at the Toronto International Film Festival on September 8th, followed by a digital release on Netflix on November 23rd. Sally El Hosaini directs the film from a script she co-wrote with Jack Thorne. 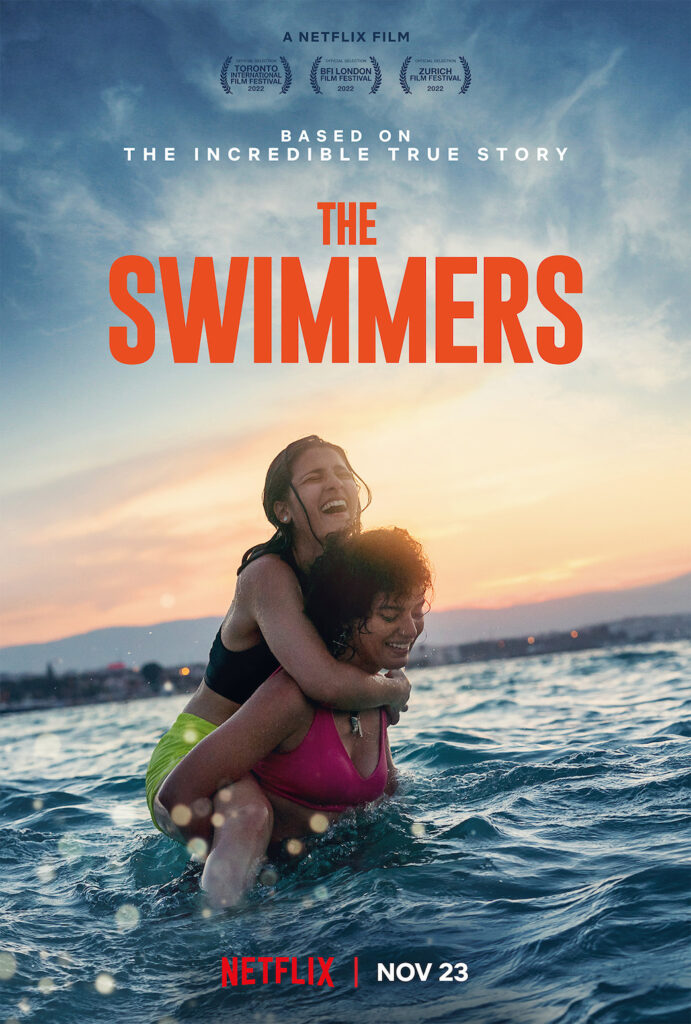 The BAFTA-winning filmmaker sees the film as a homage to female independence that demonstrates how inner strength emerges from adversity. The film delves into the force of ambition and liberty.

She made remarks on female ambition and how some regard resolve as a foolish phrase, but she attempted to appreciate the courage and offer a heroic narrative to the public.

She has endeavoured to create complicated heroines out of the sorts of contemporary, liberal Arab women that exist but rarely show on our screens, according to her.

Highlights from the First Teaser Female Ambition Is Sinking Emotionally

Was that you sobbing all the while, or did you just finish an Olympic-sized pool swim like the Mardini sisters?

This is the question you’ll be asking after viewing The Swimmers’ poignant teaser trailer, which debuted at the 47th Toronto International Film Festival. The sisters are shown in the teaser aboard a stranded inflatable boat in stormy waters. As a rendition of “Bulletproof” begins to play, the sisters clasp their hands, and it’s evident that the sisters’ bond is the only lifeguard at the time.

The teaser continues, revealing the genesis tale, which details how Yusra and Sarah spend time with their loved ones, only to have those ties destroyed by the conflict.

However, because they both enjoy swimming, they can always find ways to spend time together. And we can’t wait to see their dedication and hard work rewarded with a position on the Rio2016 Olympic Team!