NOFX, an American punk rock band, will disband in 2023 following a legendary 40-year tenure as a band. The band’s leader, “Fat Mike” Burkett, revealed the news, stating that their farewell gig will be held in Los Angeles. The band, which was founded in 1983, has had an incredible career. Read on to discover everything about it. 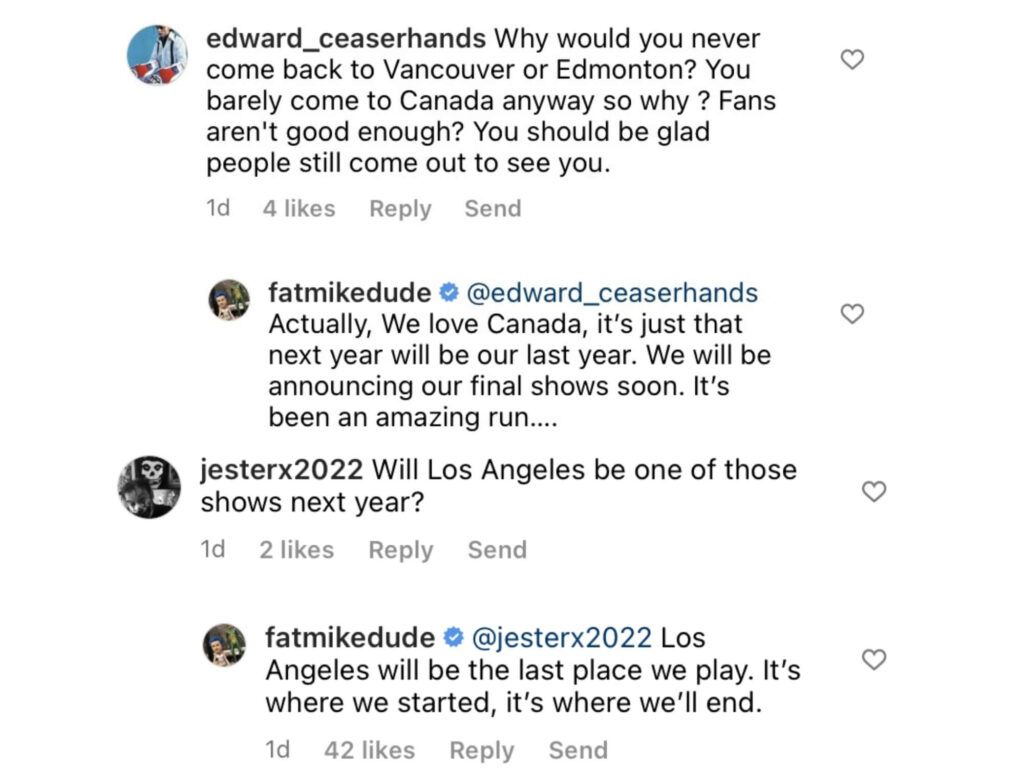 NOFX, an American Punk rock band, was founded in 1983 by vocalist/bassist Fat Mike, drummer Erik Sandin, and guitarist Eric Melvin, who are still the longest-serving members of this iconic band. However, the band’s leader Fat Mike conveyed the terrible news to fans that the band is calling it quits after 40 years as a punk band in 2023.

Fat Mike casually broke the news in an Instagram response to a fan who inquired about the band’s tour plans in Canada. NOFX’s Fat Mike told a fan on Thursday, “Actually, we adore Canada; it’s just that next year will be our last.” Our last concerts will be announced soon.”

He went on to say that the band’s stint has been incredible, and he added a second statement saying that their final gig will be in Los Angeles. If you’re a fan of NOFX, you’ll know that here is where they all started. As a result, the remark: “It’s where we started, it’s where we’ll end.”

Fat Mike” Burkett, star of “Punk In Drublic,” made these remarks on Instagram, where he shared a video of himself having a shave at an Alaska barbershop. He even mentioned their previous appearance in Canada and stated that the band will disband in 2023. However, no formal press statement has been issued by the band.

The Golden Years of NOFX as a Punk Band… 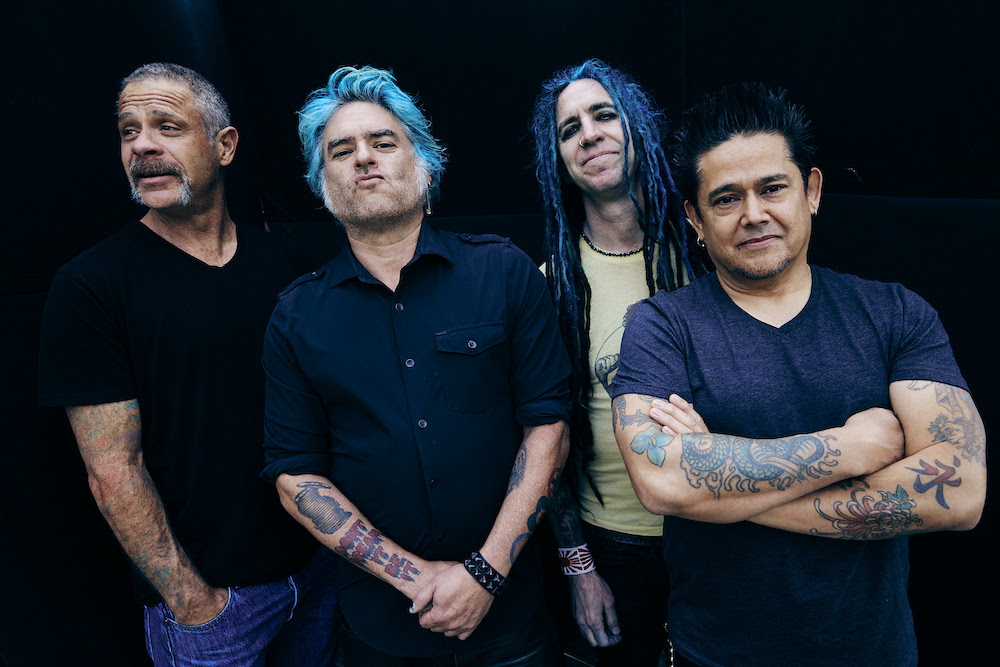 The band’s punk adventure began in 1983, when guitarist Eric Melvin met vocalist/bassist Mike Burkett, better known as Fat Mike, and formed NO-FX. Negative FX, a Boston-based hardcore punk band, inspired the moniker. Erik “Smelly Sandman” joined the band, but the band got off to a poor start with their demo “Thalidomide Child.”

The band rose to notoriety during the 1990s when the punk culture was gaining traction. However, unlike bands like “Green Day” or “Bad Religion,” they were not signed to a big label at the time. NOFX achieved popularity with their fifth studio album “Punk in Drublic,” which was certified gold by the RIAA.

NOFX is one of the most successful bands of all time, having sold over eight million albums worldwide. Their most recent album, “Single Album,” was released in 2021 and debuted at number seven on Billboard’s Top Album Sales chart. For their 40th anniversary, the band will perform at the “Punk in Drublic” event in Asbury Park, New Jersey, in October. While the band may disband in 2023, its music will live on in the hearts of countless punk fans. Are you a fan of NOFX?