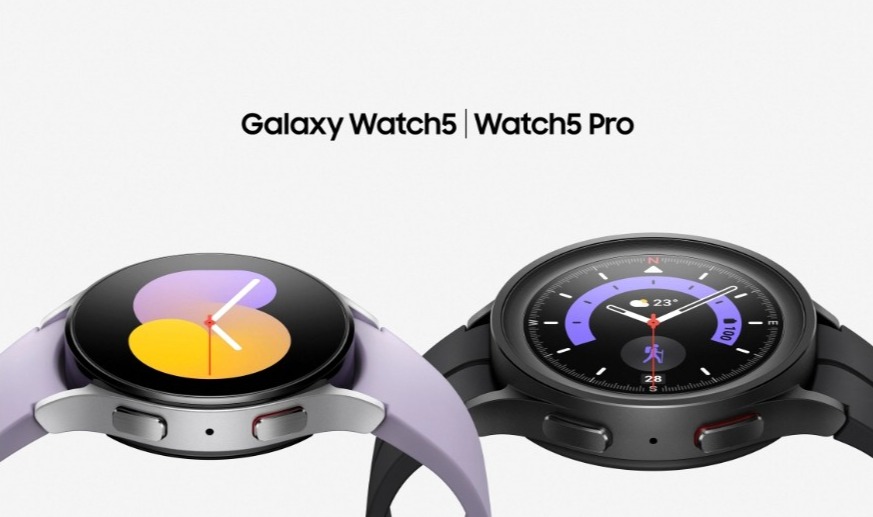 The Galaxy Watch 4 was a significant advancement in the Samsung watch series. It was the first device to use a uniform version of Wear OS (replacing Tizen). It also provided several health enhancements, greater design possibilities, and durability.

The Galaxy Watch 5, announced at Samsung’s recent Unpacked presentation, takes things to the next level. It includes a digital bezel-based design as well as enhanced health functions. It also has a longer battery life and a more premium appearance.

As a result, it’s critical to compare the two watches before deciding on the best one for you.

The Samsung Galaxy Watch 4 was quite similar to the company’s prior smartwatches. There were, however, significant variations between the Watch 4 and the Watch 4 Classic. The Classic model appeared to be a more classic wearable.

The Samsung Galaxy Watch 5 improves on the design while keeping the basic structure. The sapphire crystal display is more scratch-resistant, and the bottom curve has been modified. There is also no physical bezel because it has a digital bezel with two navigation keys on the side. 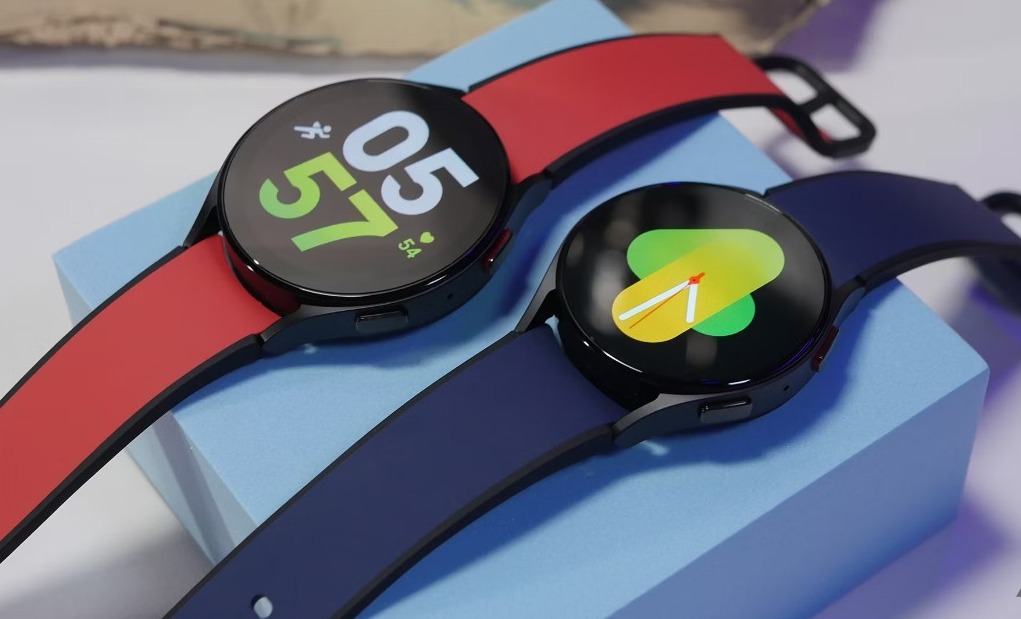 The design variations between the Samsung Galaxy Watch 5 and Watch 5 Pro are quite noticeable. The Pro version has a titanium case with a raised edge above the display to protect it at all times.

What Color Options are Available for Galaxy Watch 4 & Watch 5?

The Galaxy Watch 4 is available in Black, Pink Gold, and Silver in the 40mm model, as well as Green in the 44mm variation. 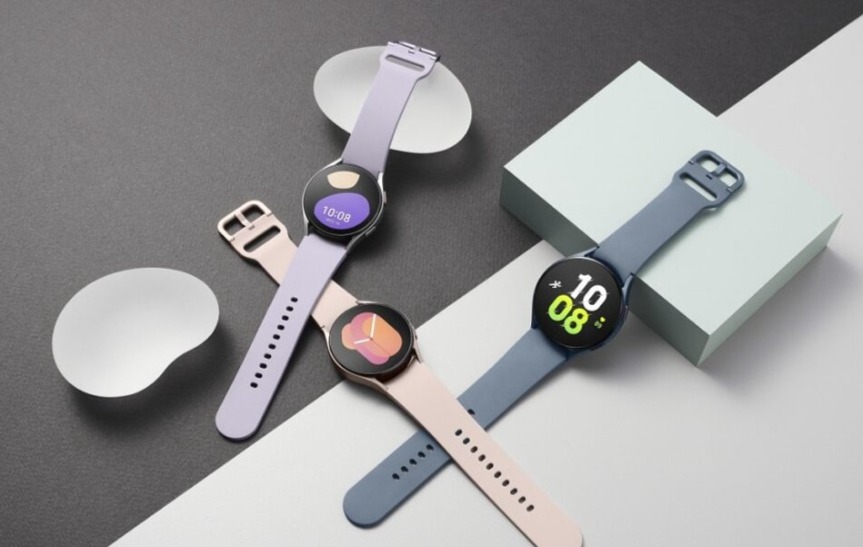 In the 40mm form, the Galaxy Watch 5 is available in Silver, Graphite, Purple, and Pink Gold hues.

The Galaxy Watch 5 44mm, on the other hand, is available in Graphite, Sapphire, and Silver tones. There is also a Golf Edition, which has a white strap with black borders. 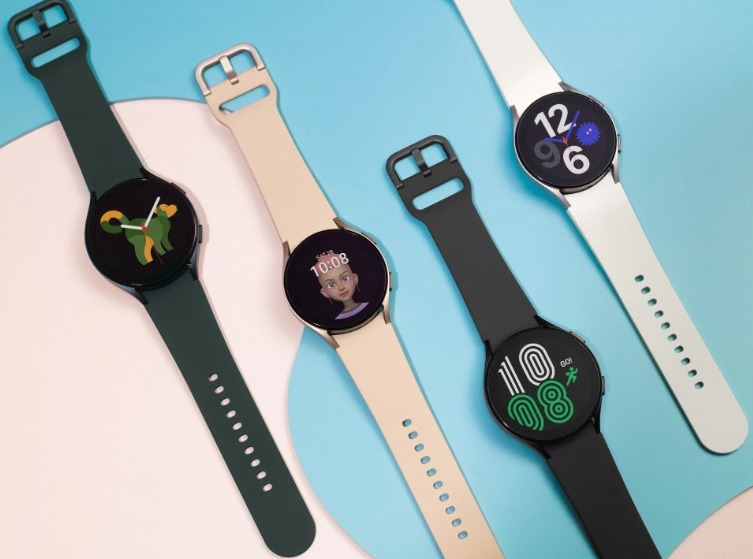 The Galaxy Watch 5 Pro is available in Graphite, Titanium, and Golf Edition finishes. Colour variations are minor and should not be considered while selecting the proper watch. There is always the chance to personalise the watch afterwards.

Features of the Samsung Galaxy Watch 5 vs. the Watch 4

The Samsung Galaxy Watch 4 pioneered some innovative features in the wearable device sector, and the Galaxy Watch 5 expands on that foundation. Both smartwatches are powered by the sophisticated Wear OS and enable Google Assistant.

The majority of the functionality on both watches is derived from health- and fitness-tracking technology. A new skin-temperature reader has been added to the Galaxy Watch 5. However, it is not yet operational. However, keeping track of your health will come in handy later.

Samsung has also improved the highly helpful body composition function that debuted with the Watch 4 last year, as well as the activity interface for the exercise test. The Watch 5 also boasts an improved sleep coach, which delivers practical recommendations and sleep regimens to improve and optimise your sleep. 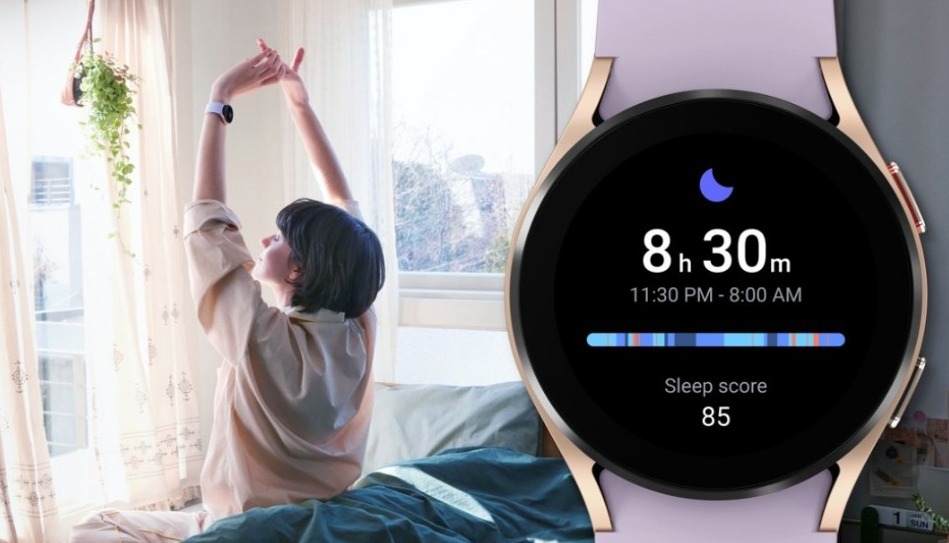 The most recent wristwatch has an expanded surface area to improve the accuracy of reasons from the BIA sensor, ECG, and PPG heart rate sensor. Aside from that, both the Watch 5 and Watch 4 can monitor over 100 different exercises.

Full Specs of the Samsung Galaxy Watch 5 versus Watch 4

This will help you understand the key differentiating factors better at a single glance.

Price & Availability of the Samsung Galaxy Watch 5 vs. Watch 4

The Galaxy Watch 5 is now somewhat more expensive, starting at $279.99 for the 40mm Bluetooth variant and rising to $349.99 for higher setups. All colour selections are in supply, and the $30 price increase may be justified to some extent. 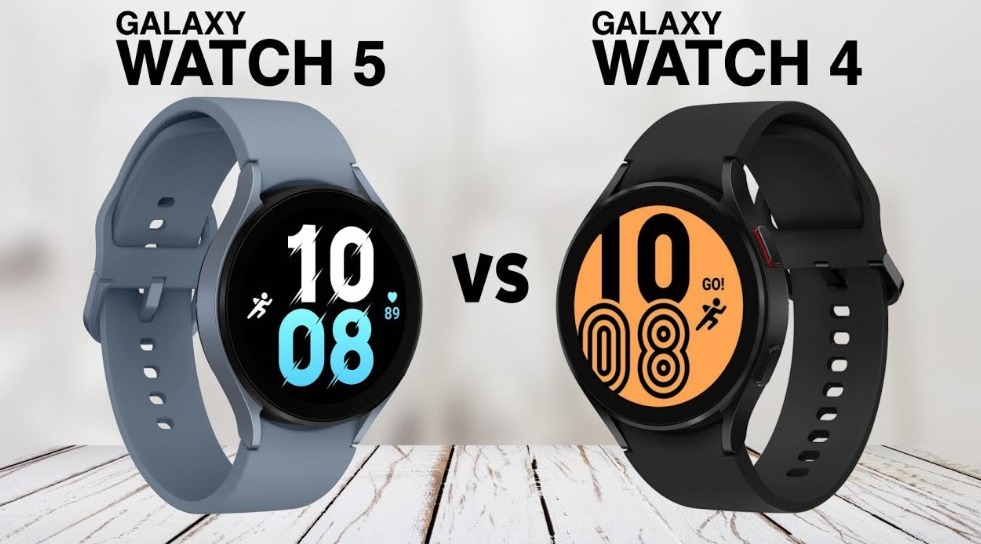 You’ve probably noticed that the Samsung Galaxy Watch 4 and Watch 5 are both fantastic. They are among the greatest smartwatches on the market, and they are most likely the best smartwatches for Android users. In terms of design, they are nearly identical.

However, the Galaxy Watch 5 outperforms last year’s model in terms of advancements (although little) and the addition of the newest body temperature sensor. With the upcoming patches, Samsung will continue to upgrade more of its features and functions.

Although the Galaxy Watch 4 isn’t yet obsolete, it will be soon because Samsung has chosen to remove it from retail markets and replace it with the Watch 4 Classic. As a result, we recommend investing $30 extra and purchasing the Samsung Galaxy Watch 5.

You won’t save much money if you buy last year’s watch. However, you will be losing out on some important new features. As a result, we recommend that you select the most recent one.