For a long time, people have been obsessed with western plays and shows. With new western dramas being broadcast every week, it appears that a mainstay is growing to fit into every network.

Walter Hill, the award-winning filmmaker, has confidently nailed another entry into the western genre.

The filmmaker has given us some revolutionary work, like the wildly successful Deadwood. With only the title, his latest film, Dead for a Dollar, seems intriguing.

Before its theatrical release, the film will have a major debut at the 2022 Venice International Film Festival.

The film, which tells the narrative of bounty hunters from the Mexican border, has a new trailer. To learn everything, read this article.

The Dead For A Dollar Trailer Has Arrived, And It Is A Thrilling Trailer

With only a few days until the premiere of Dead for a Dollar at the end of this month, Myriad Pictures believed that releasing the trailer today could help soothe the tensions. Just try to concentrate on it.

The plot revolves around a bounty hunter who discovers his enemy has recently escaped from jail and is in need of money. They quickly come into contact with a fresh reward that will undoubtedly test them in unforeseen ways.

The trailer begins with a series of shots emphasising the enmity between Max Borland and Joe Cribbens, played by Christoph Waltz and Willem Dafoe, respectively.

They can only remain in the same room without murdering each other if there are jail bars between them, and it can only end with one standing when Joe is liberated and tries to finish the final struggle of his life by killing Borland.

There is also good news for fans of The Marvelous Mrs Maisel, as Rachel Brosnahan plays a character that is akin to the damsel in distress, but only in a twisted sense because she is fleeing her husband. 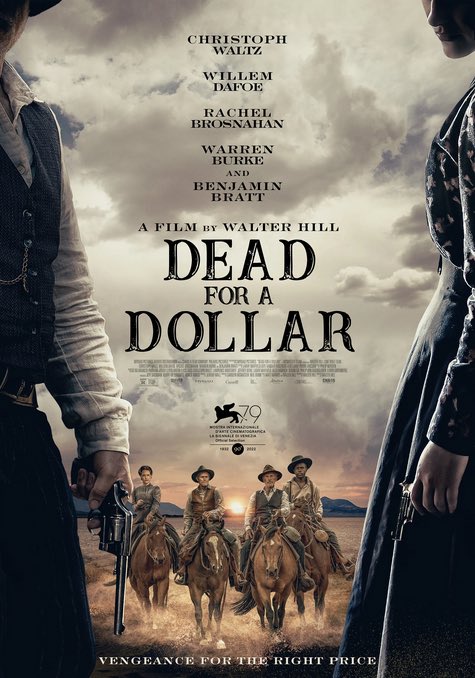 She is aware that someone is looking for her for a reason and has been preparing for it. She can’t simply flee, therefore she’ll have to fight when the time comes.

The film has the potential to be incredibly pleasant, especially for fans of Westerns, thanks to a terrific ensemble. 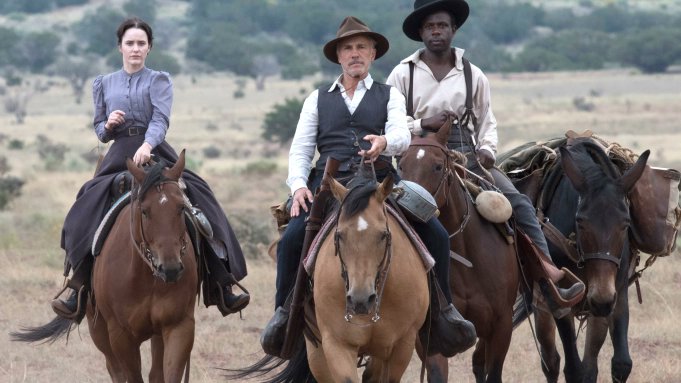 As both Dafoe and Waltz’s performances take centre stage in this film, it will be intriguing to watch how they will clash and what route the film will take.

The new Dead For A Dollar trailer, which will be shown in theatres on September 30, suggests that it will be in the same tradition as Western classics such as True Grit.