The Lord of the Rings: The Rings of Power is set to visit theatres on Friday. One of the most anticipated shows of the year is the prequel series based on J.R.R. Tolkien’s writings. The show’s astronomical budget just adds to the intrigue.

While Amazon Studios has already acknowledged that the series’ eight episodes would cost a fortune, new claims have disclosed the show’s ultimate budget, confirming it as the most costly TV series ever filmed. 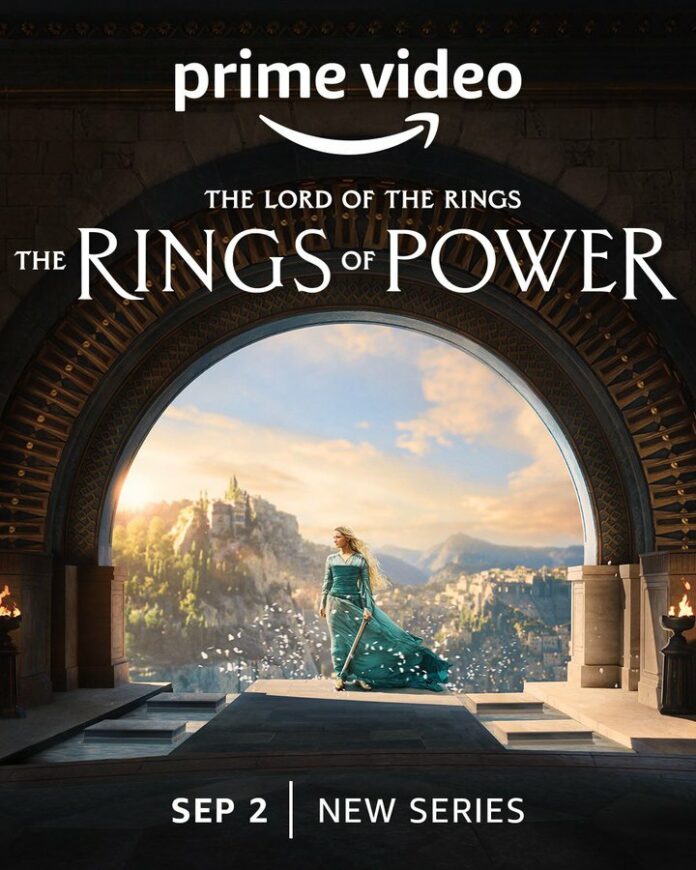 The Rings of Power is the most expensive television show ever made.

According to the Wall Street Journal, Amazon Studios has so far spent $715 million on the first season of The Lord of the Rings: The Rings of Power. This includes the $250 million paid to acquire the rights from the Tolkien Estate as well as the $465 million paid to produce the eight episodes.

The per-episode expenditure is a staggering $89.4 million, including the cost of copyrights, and $58.1 million when only production costs are included. In any case, it will be the most costly television show ever created. 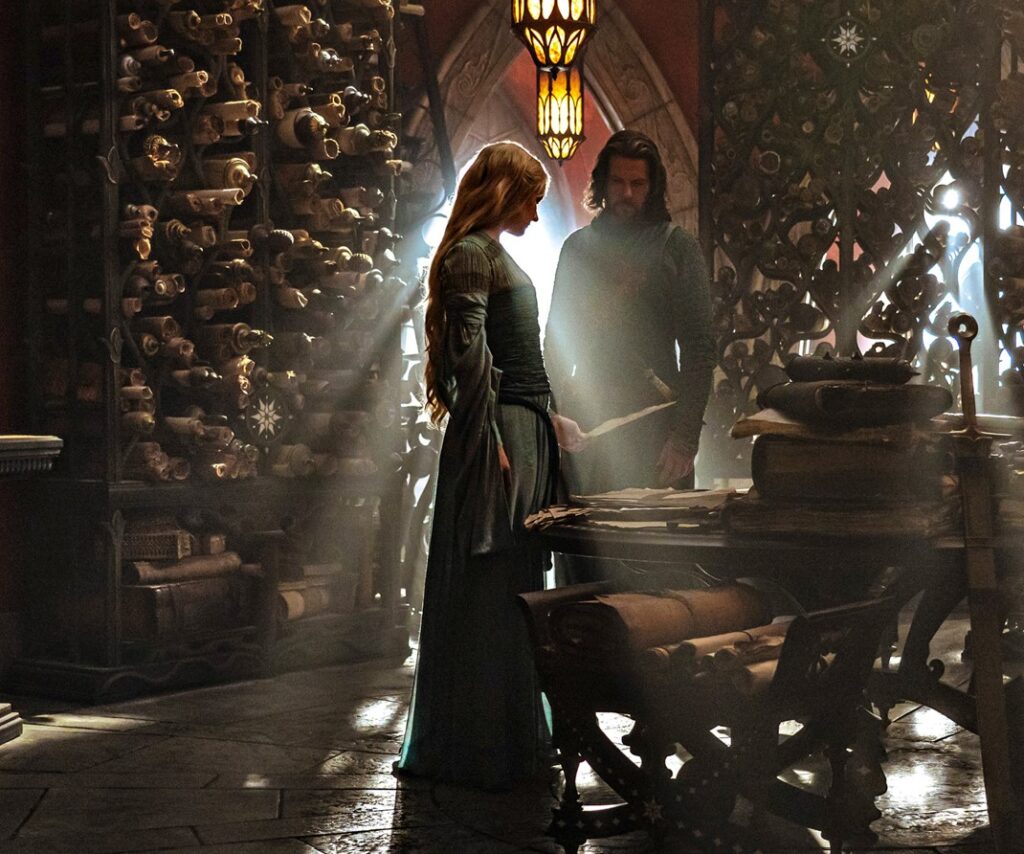 The second most costly TV programme on the list is Netflix’s Stranger Things, for which the streaming giant spent around $30 million on each episode of Season 4, nearly half the amount spent on an episode of The Rings of Power.

Marvel programmes that have aired on Disney+ are next on the list. Episodes of shows like Loki and The Falcon and the Winter Soldier cost roughly $25 million each. The Pacific is being produced by HBO on a $20 million per episode budget. 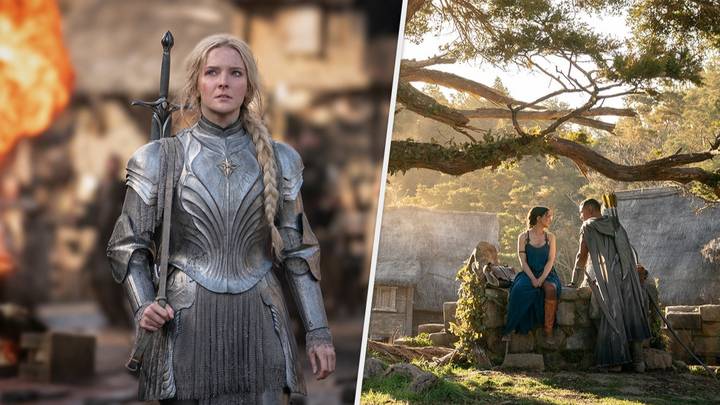 House of the Dragon, another fantasy-genre programme that has been promoted as a rival to The Rings of Power, with a $20 million per episode budget. This Game of Thrones prequel is more expensive than its predecessor, which cost $15 million for each episode in the last season.

The Mandalorian, a Star Wars spin-off on Disney+, and The Morning Show, a show on Apple TV+, both cost $15 million for each episode.

How can Amazon Studios recoup this colossal sum?

While the budget appears to be excessive, the Wall Street Journal reports that Amazon Studios should easily earn a profit from the programme. There are 5.1 million Amazon Prime customers in the United States alone, each spending $139. The digital behemoth has nearly 200 million Prime users worldwide. 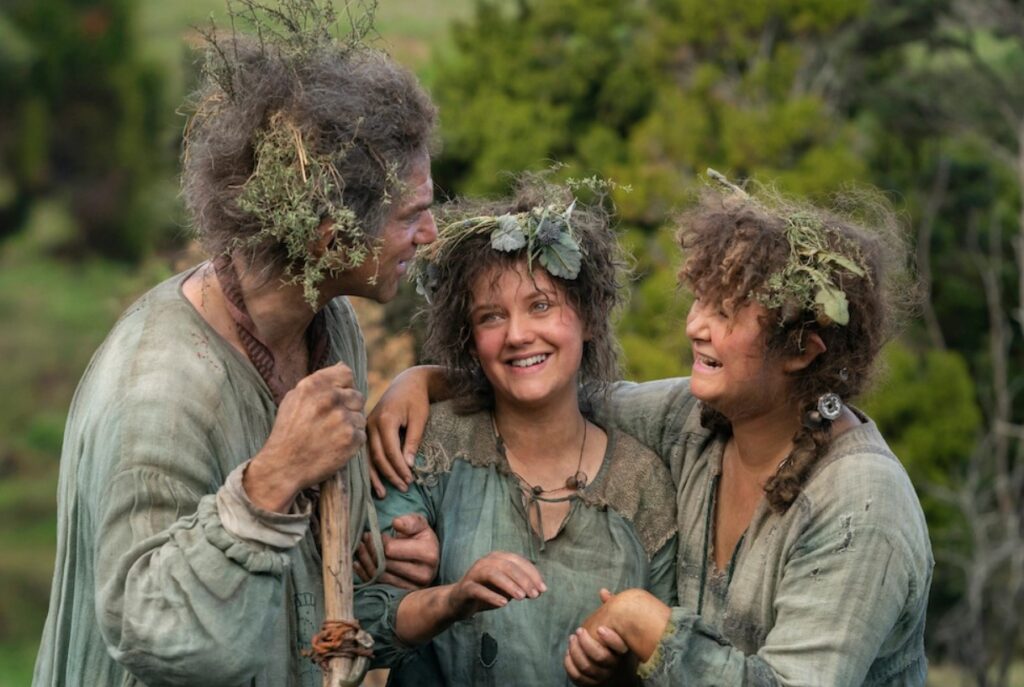 The show’s budget of $715 million is 0.15% of Amazon’s total revenues in the previous year, a small fraction but nevertheless a significant expenditure for a single production.

On September 2, The Lord of the Rings: The Rings of Power will be available on Amazon Prime Video. The show will premiere with two episodes and then run one episode every Friday for the rest of the season. The series, which stars Cynthia Addai-Robinson, Robert Aramayo, Owain Arthur, Maxim Baldry, and Nazanin Boniadi, is set thousands of years before the events of Tolkien’s The Hobbit and The Lord of the Rings.