The first episodes of The Rings Of Power have already aired, and viewers will certainly demand an easy schedule of subsequent episodes. The series is based on author J. R. R. Tolkien’s Middle-earth heritage and takes place thousands of years before the events of The Hobbit and The Lord of the Rings.

It begins quite calmly and follows all of the major events of the Middle-Second Age, including the fusion of the Rings of Power, the advent of the Dark Lord Sauron, the fall of the island state of Numenor, and the eventual union between Elves and Men.

These events take place over thousands of years in Tolkien’s original novels, but they are shortened for the plotline. 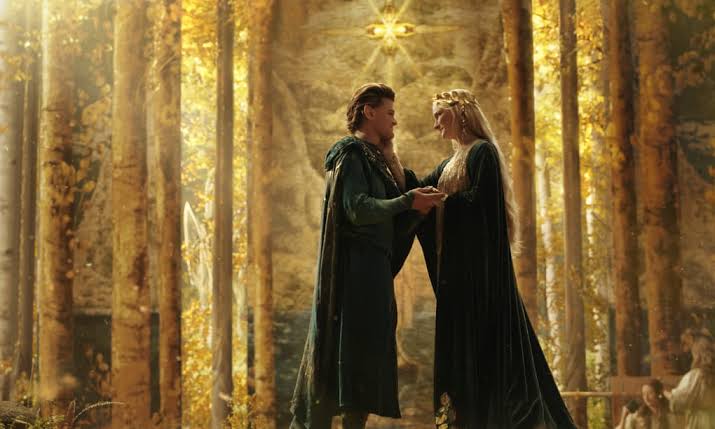 The Rings Of Power Release Date

The eight-episode first season launched on Prime Video on September 1, 2022. The remaining six episodes of the first season will be released weekly from September 9, 2022 to October 14, 2022. At 12 a.m. EDT, the new episodes will be available.

“From the darkest depths of the Misty Mountains to the gorgeous woods of Lindon, to the stunning island kingdom of Nmenor, to the furthest reaches of the map, these countries and characters will carve out legacies that linger on long after they are gone,” states the primary description.

“Middle-Earth is post-apocalyptic in the Third Age,” co-showrunner Patrick McKay explained. “All of these kingdoms have perished.” The elves are preparing to go. Middle-Earth is alive and well in the Second Age. Full of vitality… We’re encountering a completely different Middle-Earth than we’ve seen in the movies on the programme.

When Will Every New ‘The Rings Of Power’ Episode Be Released?

McKay said the season was inspired by a discourse in Tolkien’s The Lord of the Rings chapter 2, “The Shadow of the Past,” which he translated as “After a loss and a respite, a shadow arises anew in a new shape.” 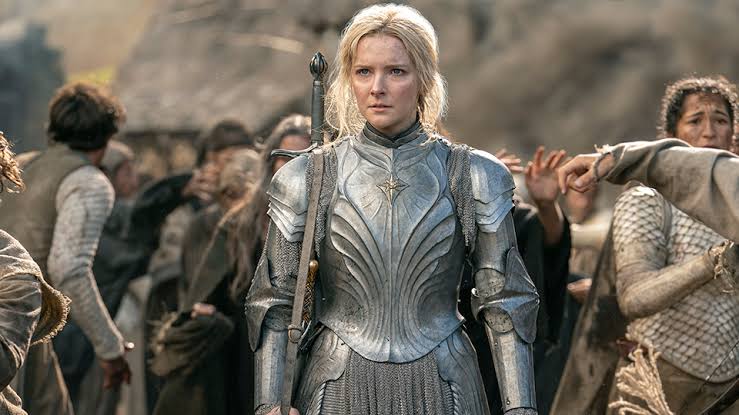 According to Bayona, the season will include a peek at Sauron’s presence, and the major narrative will concentrate on “the ramifications of conflict and the shadow of the past.”

McKay also claimed, “A 50-hour tale from start to finish.” If we’re going to tell a narrative for 50 hours, we want it to be worth it. We didn’t want to make a side project as fans, watchers, and admirers of Middle-Earth and Tolkien. Something else’s offshoot or genesis narrative. We wanted to find a massive Tolkienian epic, and Amazon was gloriously insane enough to say, ‘Yes, let’s do it.'”

The show has gotten largely good reviews from reviewers since its debut, with particular praise for its plot, cinematography, visual effects, and music. 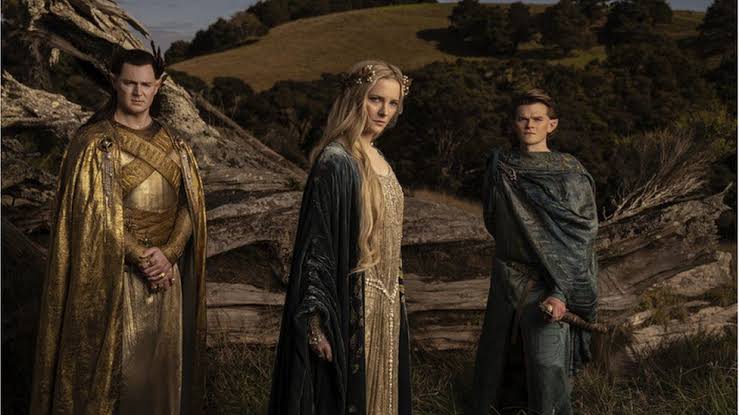 What did you think of the first two episodes? Do you intend to finish the series? Please leave your feedback in the comments area below.