Normal People is an Irish romantic psychological drama series. It was created by Element Pictures in collaboration with Screen Ireland and Hulu. After gaining critical acclimation, with praise for acting, writing, direction and casting, the viewers eagerly await Season 2. This article is about the probable release date, storyline and star cast of Normal People season 2. 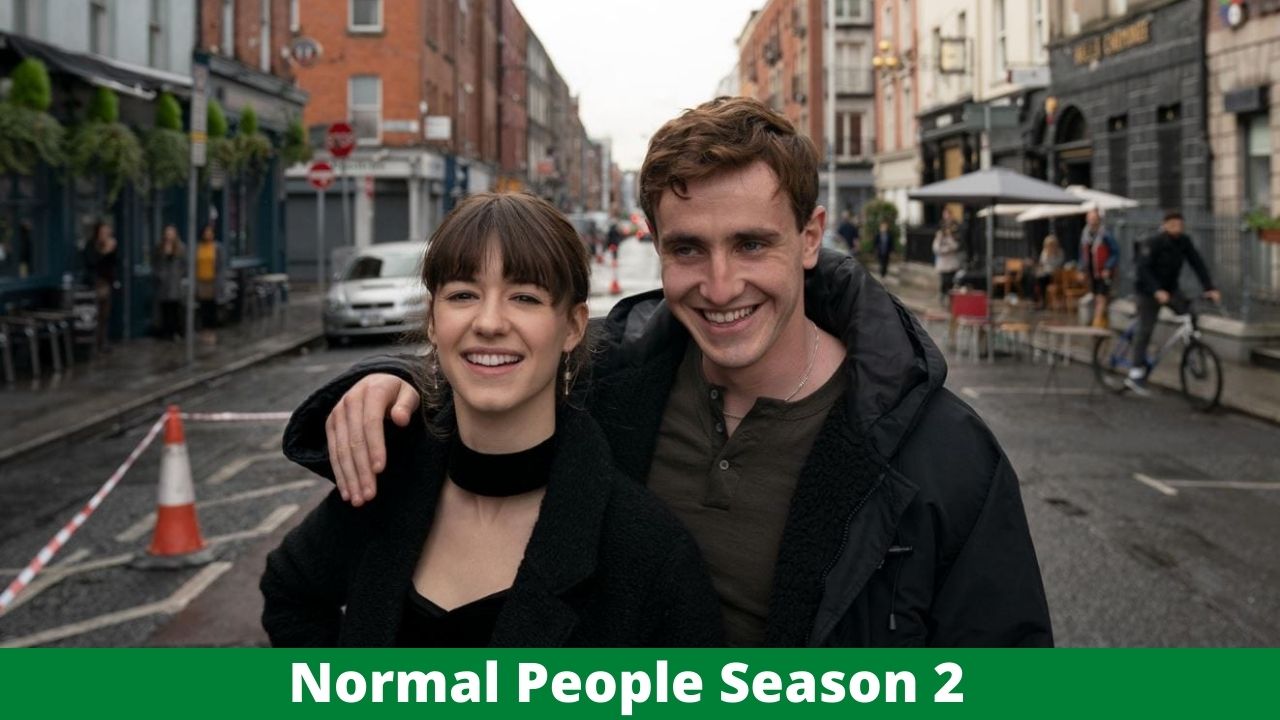 The Synopsis of the Story

The series is about the adulthood tales of Connell Waldron (Paul Mescal) and Marianne Sheridan (Daisy Edger-Jones). It is the story of the lives of two people from the final days of secondary school to their college years at Trinity College. The Season 1 of Normal people was based on Sally Rooney’s best-selling novel of the same name. In season 1, we witness that Marianne and Connell’s lives are just started. But the viewers want to know more about them. So, now the question is, will be there Season 2 for “Normal People” accommodated by normal viewers? Look at everything you must know about season 2 of “Normal People”.

In the United States, “Normal People” Season 1 aired on Hulu on April 29, 2020. The season’s half-hour long 12 episodes were all released at a time on the same date. The show was broadcasted in the United Kingdom on BBC Three on April 26, 2020. And in Ireland, the series premiered before the United States. So, considering the pattern and storyline, Season 2 will unlikely happen. So hold your breath!

So, what is the jerky news about Season 2? 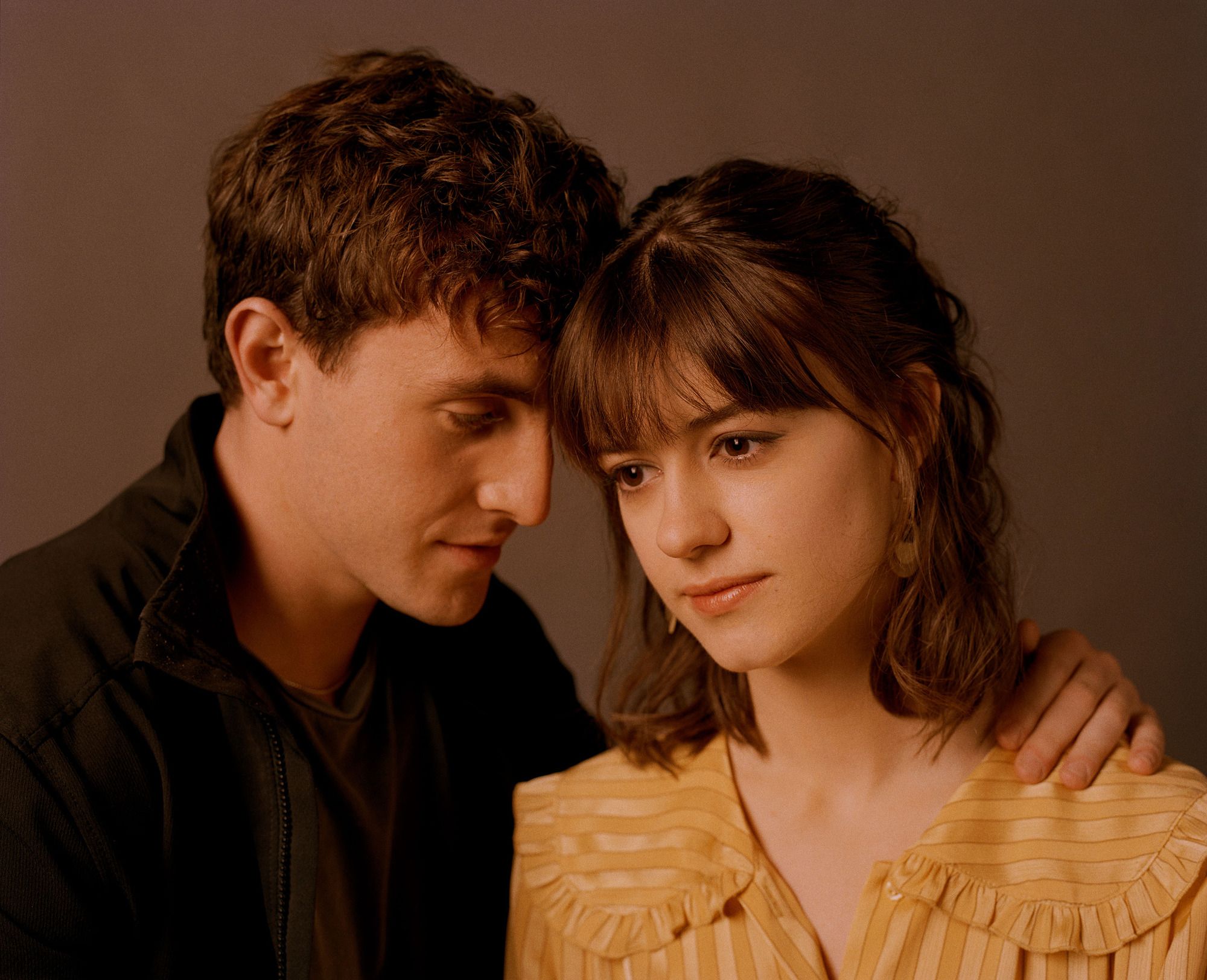 The Executive Producer of “Normal People”, Lenny Abrahamson, voiced, “he won’t mind making another appearance with characters”. Meanwhile, another executive producer of the series Ed Guiney hinted that the ‘variant’ of the series could be explored in future. In fact, the writer Sally Rooney also stated that “she won’t mind revisiting the characters after five years, to find out what happened with them, how they are.” So, if that occurs, we will be lucky to see a new story of Marianne and Connell. And keep that in mind, we can presume that “Normal People” season 2 might release on 2023 or later.

Good news for the viewers!

Keep aside the possibility of renewal of the “Normal People”. Here is good news for the viewers of this love drama. The team associated with the series is now working on another project. And that project is also based on Rooney’s debut novel “Conversations With Friends”. Already, the novel is labelled as the “cousin” of “Normal People”. So, hopefully, this story will keep the viewers entertained until another chapter about Marianne and Connell’s exciting life story is released. 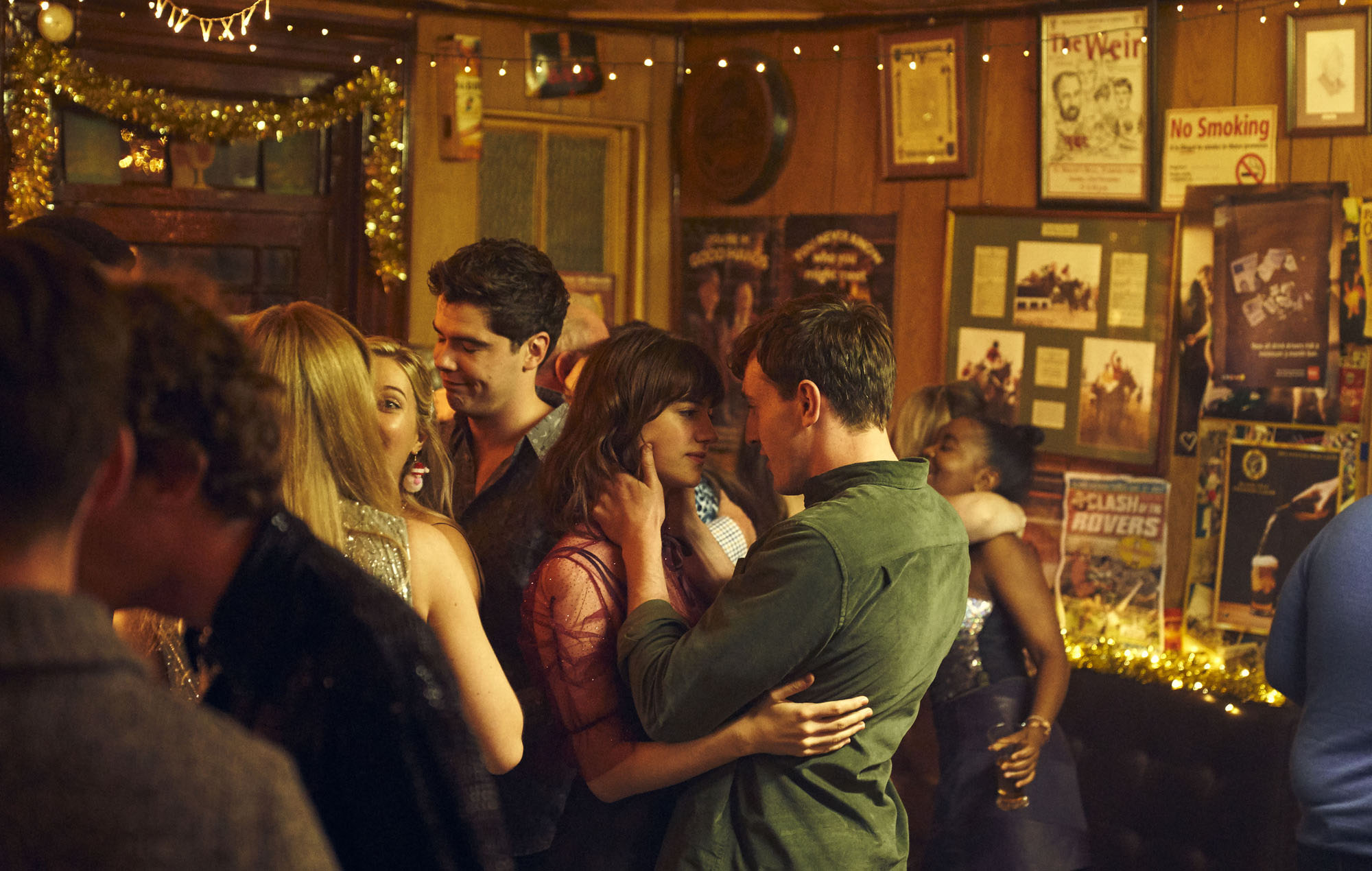 What will be the plot of Normal People Season 2?

Season 1 ends with the deep-down connection between Connell and Marianne as the former helps the latter deal with her violent brother Alan. We also witnessed in season 1 that Connell is receiving an opportunity to go to New York for study. And the season ends with an unclear and uncertain story of the couple. Now, we all wish to see Connell and Marianne a few years later with a completely new story and a new chapter. And intuition says that if there is Season 2, it will explore how the couple rekindles their lives and loves. Depending on the time laps in Season 2, we can see them walking on a different ally. We could even find them in married lives (maybe with other people).

Nothing has been Confirmed.

Neither Hulu nor BBC Three or the show creators have officially confirmed the plan for season 2. Above all, the novel based on the series was almost used up in season 1. But there is some reason for the hope, though. In an interview, Ed Guiney, executive Producer of the show, stated, “Currently, we have no plan. But, maybe in future, we will check in with these characters with a new season. Right now, we are focusing on another project with the same team. It is the adaptation of Sally’s first book, and obviously [it] is the cousin of Normal people. Though the story is quite different”. Director Lenny Abrahamson once told in an interview, “If I’m not too old by then, I have a notion of doing a type of ten-year look to see where they are in ten years sort of thing”. Now the question is: Do Marianne and Connell end up together? Edger-Jones, a.k.a Marrianne, said, “I hope that both Marianne and Connell will end up together. They get married and have a load of kids”. So, viewers are not alone in want of a happy ending for this couple. So, hope for the best and in the meantime, rewatch the series and enjoy the upcoming “Conversation with Friends” with your friends!