Skip to content
The long waited Lord of the Rings: The Rings of Power television series has finally debuted on Amazon Prime Video. The fantasy series’ first two episodes were released on September 1, 2022, and since then, people haven’t stopped praising it.
The programme has an incredible celebrity cast. In the television series Lord of the Rings: The Rings of Power, Nazanin Boniadi portrays Bronwyn, a human mother and healer who runs an apothecary in the Southlands. To learn more about the Hollywood actress, keep scrolling. 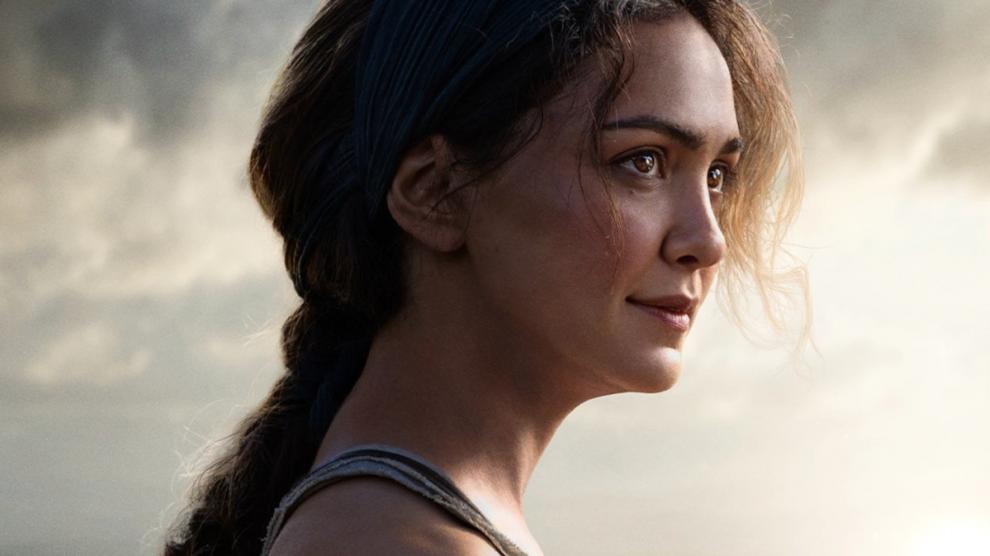 Following the Iranian Revolution, Nazanin Boniadi was born on May 22, 1980, in Tehran, Iran. She and her family fled Iran when she was a month old. They arrived in London as political refugees at the time.
Nazanin grew up in London. As a kid, she attended an independent school in Hampstead. She finally moved to America to study at the University of California, Irvine. She got the University’s Chang Pin-Chun Undergraduate Studies Award for molecular studies on cancer treatment and heart transplant rejection. 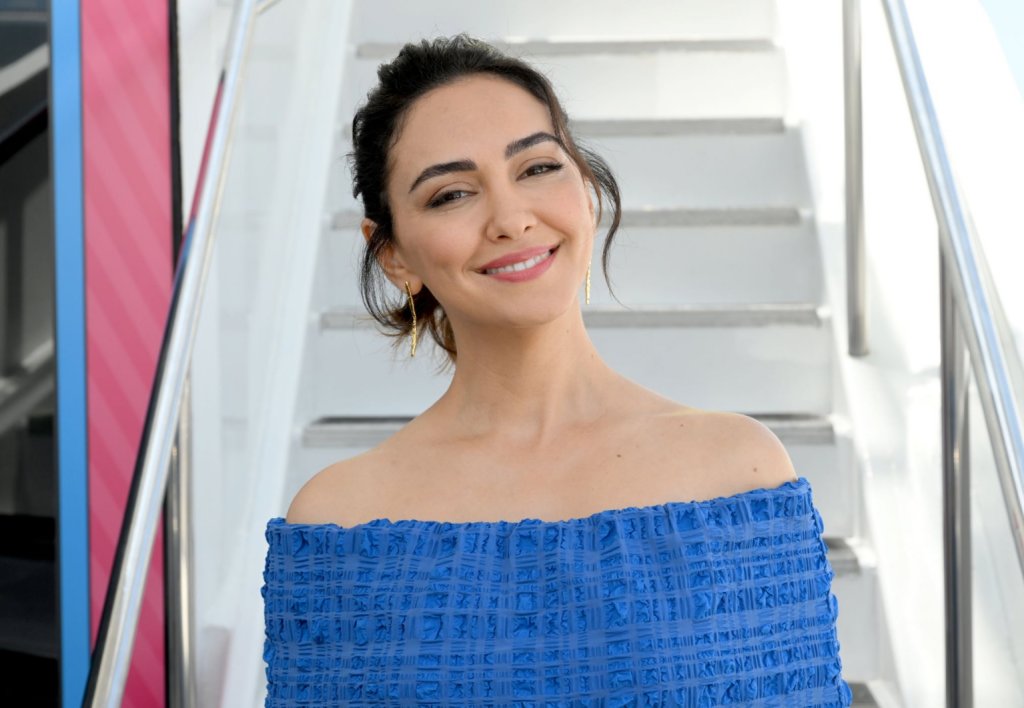 Boniadi graduated from the University of California, Irvine with a bachelor’s degree in biological sciences. In 2006, she changed her professional path from science to acting. Boniadi did a modern theatre short course at the Royal Academy of Dramatic Art in London after graduating in 2009.

Boniadi was the first actor in the history of American daytime television to play a Middle Eastern role. She was nominated for an NAACP Image Award for Outstanding Actress in a Daytime Drama Series in 2008 for her outstanding performance on the show General Hospital. 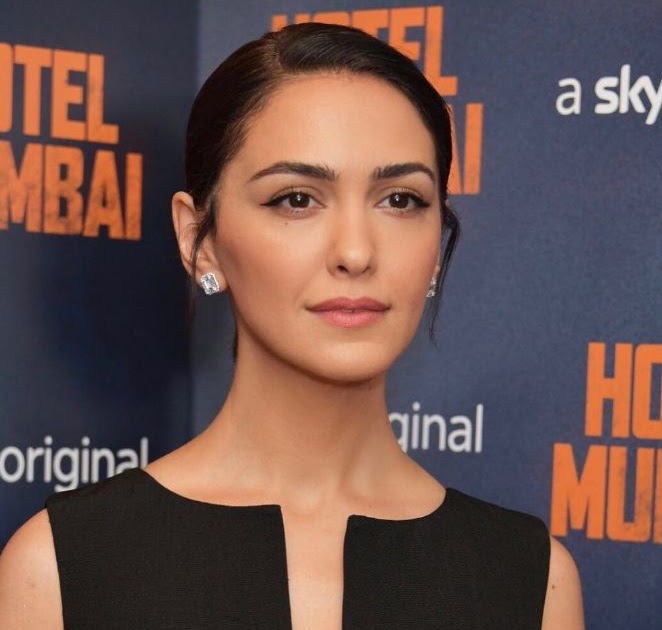 Soon after, Nazanin acted in films including Charlie Wilson’s War (directed by Mike Nichols), Iron Man (directed by Jon Favreau), and The Next Three Days (directed by Paul Haggis). Then she appeared in the sixth season of CBS’s smash programme How I Met Your Mother. She portrayed Nora, Neil Patrick Harris’ character’s love interest in the programme.

In May 2013, Boniadi joined the cast of Showtime’s Homeland. She participated in the show’s third and fourth seasons and was nominated for a Screen Actors Guild Award for Outstanding Ensemble Performance in a Drama Series in 2015.

Nazanin was also cast as a villain in ABC’s Scandal. In the programme, she portrayed the antagonist Adnan Salif. She also appeared as a guest star in Grey’s Anatomy.

Yes, you read that correctly. Nazanin garnered a lot of praise from reviewers for her portrayal in the film Hotel Mumbai. In the 2018 feature film Hotel Mumbai, she played British-Iranian heiress Zahra Kashani. In 2019, she was nominated for Best Actress in a Leading Role at the Australian Academy of Cinema and Television Arts (AACTA) Awards.

For those of you who are unaware, the film Hotel Mumbai is based on the 2008 Mumbai terrorist attacks. The film also included Dev Patel, Armie Hammer, and Tilda Cobham-Hervey in significant parts, in addition to Nazanin.

Nazanin Boniadi is an activist as well.

Nazanin had previously worked as a spokesman for Amnesty International USA, which strives to promote human rights throughout the world. She was completely focused on the Iranian ladies and adolescents at the time.

In addition, Boniadi has participated in hunger strikes and protests. In addition, throughout the last two decades, she has advocated for human rights. In 2018, People magazine named her one of the “25 Women Changing the World.” Nazanin worked in the Scientology profession.

Nazanin Boniadi was previously involved with Scientology. She followed in her mother’s footsteps and became a Scientologist in the 2000s.

In 2004, the Lord of the Rings: The Rings of Power star was romantically linked to Top Gun: Maverick star Tom Cruise. They had a short romance from 2004 to 2005. During a media interview, Nazanin said that Tom was aggressive during their relationship and that she told a fellow church member about the couple’s connection. She was chastised for the same, and the church supposedly placed her under curfew. She would shortly leave the Church of Scientology.

On social media, netizens shared their comments on Nazanin’s performance in the ‘Lord of the Rings’ trilogy.

“Thought everyone was fantastic in Rings of Power,” one person remarked, “but I can’t stop thinking about how much I liked ismael cruz córdova and nazanin boniadi.” “Also, I’m one of the few people on the earth who believes Nazanin Boniadi is incredibly undervalued, so I identified her as Bronwyn quickly.”

Then came a user who said, “I liked episode two just as much.” The performances of Nazanin Boniadi as Bronwyn and Morfydd Clark as Galadriel are outstanding. The images are breathtaking. It seems like Lord of the Rings yet isn’t; it’s distinct. So far, I’m liking it. #LOTRonPrime #PowerRings” 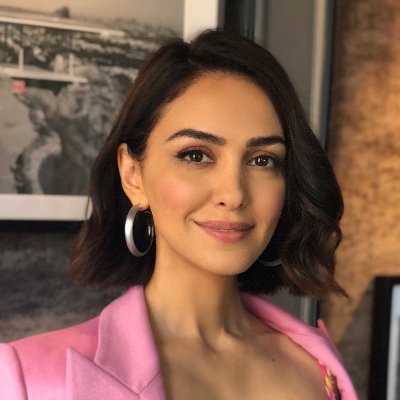 “Morfydd Clark as Galadriel, and Nazanin Boniadi as Bronwyn,” one user continued. Two performances are cleaning my skin and alleviating my sadness. Two tremendously distinct types of hardship are on exhibit, with so many wonderful options. Brilliant. (And I’ve only watched Episode 1!) #TheRingsofPower #LOTRROP”

These are some of the fans’ comments on Nazanin Boniadi’s performance in the Lord of the Rings trilogy. Have you seen The Lord of the Rings: The Fellowship of the Ring? If you have, please share your opinions about the show in the comments area below. Don’t forget to check back with us for the most recent news from the entertainment industry.