“You” is a popular Netflix series centred around Joe Goldberg. He is an unsettlingly charming man and protagonist of this series, played by Penn Badgley. With killer observation and literary taste, Penn justifies the character of “Joe” with his sense of superiority. So, suddenly why are we talking about “Joe Goldberg”? Yes! Your intention is right. Netflix series “You” is returning with the fourth season. And the best thing about it? This time Joe is going international. This article will tell you about the upcoming journey of “Joe” in “You” 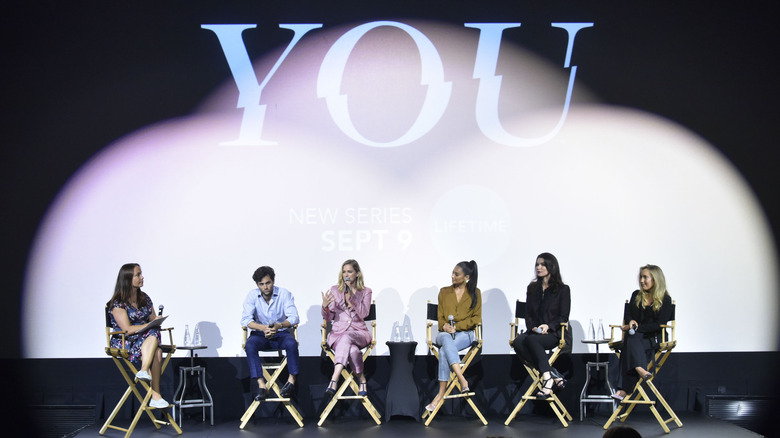 The story is based on a novel by Carolyn Kepnes. The executive producer of “You”, Sera Gamble, said in an interview, Greg Berlanti and I both are obsessed with ‘Joe’ and his mysterious world”. And this is what people around the world want to see. As per Sera, the world as a whole is excited to explore the dark and new side of love with season four. So, what’s to come for the serial-killer bookkeeper? Here is everything you can expect from the fourth season of “You”.

Release Date Speculation for You Season 4

The fourth season of You is currently in production. And Joe Goldberg is causing mayhem in London this time. The filming of You Season 4 started in March 2022. The production is expected to wrap up in July or August 2022. Season 3 of You premiered in October 2021, and production ended in April. So, the speculation is that viewers can witness Season 4 in February 2023. The Netflix team shared a clapperboard from the set with a date. But the board was drenched in blood. After all, this is Joe- we are talking about! Season 4 of “You” will be based in London. 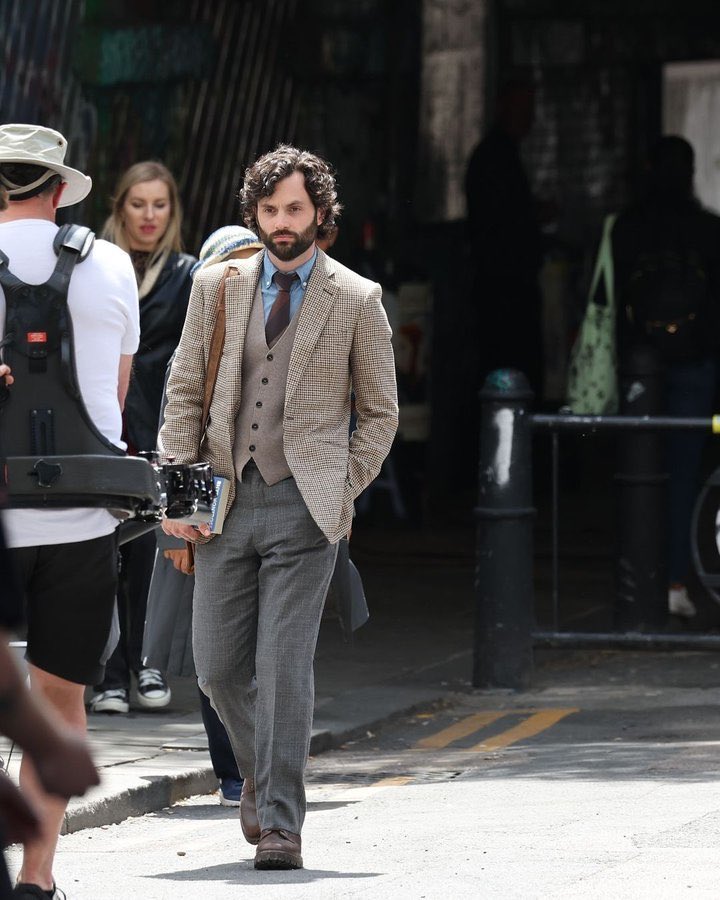 Spoiler Alert for ‘You’ Season 4

Season 3 is ended with Joe staging his death, murdering his wife and love. He is leaving his child Henry on a doorstep, albeit to be adopted by better parents. And escape to Paris in search of Marienne. Here questions arise-Will he finally is caught? Sera Gamble hinted in an interview, yes! One day Joe will face the repercussion of his crime. She said viewers used to end up choosing the best theories that fit with the character. Should Joe be killed? No! that would be easy. 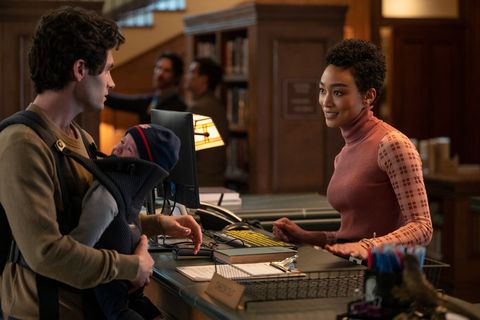 Would he be caught? Badgley said about the Season 4 plot, “the upcoming season will be different. I don’t know. But,  I can assure you, the next season will be more about Joe’s relationship with himself”. Sera Gamble, in an interview, said that Joe would deal with the emotional consequences of abandoning his child. And this will shape him for a future story. Considering each season’s pattern, a location jump can be evident. For Example, New York (season 1), Los Angeles (Season 2), and Madre Linda (Season 3). So it is safe to presume that season 4 will follow the pattern of terrorising the residents of the city of love. How could you say “run” in French?

When we last saw Joe, he was going by “Nick,”. He had just settled in Paris in search of Marienne, originally from the French capital. So, it can be assumed that most of ‘You’ season 4 will occur in London, with a small portion in Paris. However, there are enough ghosts in Joe’s past for him to be tormented appropriately this season. So far, no more specific storyline has been made public by Netflix.

Expected Cast of ‘You’ season 4

His character will be a series regular (and a regular annoyance to Joe) as his new antagonist, as confirmed by Netflix on February 17. So he had better keep a lookout. And let’s hope “The White Lotus” star will make the season unscathed. Other recurring casts for ‘You’ Season 4 will be Stephen Hagan, Ben Wiggins, Eve Austin, Ozioma Whenu, Dario Coastes, Brad Alexander, Adam James and so on. So, this “jam-packed” season will include some exciting characters. In season 4 of ‘You’, you may meet an investor, a professor, an aristocrat, and even a paparazzi photographer. So, as a whole, this season will be exciting! 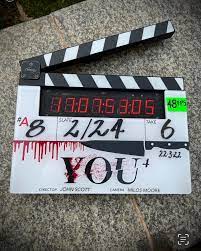 Recently Netflix released a post on Instagram. The caption is “Joe’s back for a bloody good time. If his book choice tells us anything… our boy might not be in Paris”. So, viewers keep looking for new updates. As the filming commences in Europe, you can expect something by autumn. Would we lie to YOU..?